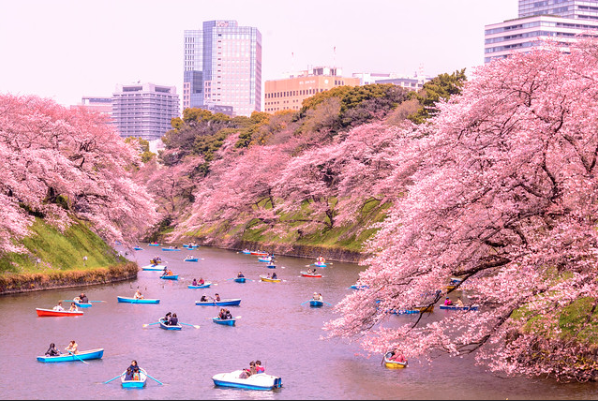 Japan has awarded just 39.8MW of PV capacity in its fifth solar auction, despite there being more than 416MW initially on offer.

The Ministry of Economy, Trade and Industry (METI) has published the results of the auction for projects of 500kW capacity or more, showing that after accepting 72 initial project proposals with a total capacity of 185.6MW, the ministry only awarded 27 bids for a total of 39.818MW.

Japan’s previous auction also awarded less capacity than expected after METI’s acceptance of 589.9MW of project proposals was followed up by the ministry awarding just 195.8MW of capacity, at an average price of JPY12.98 (US$0.119)/kWh. In this case, the lowest price was JPY10.5 (US$0.096)/kWh, coming in 0.49 yen lower than that of the latest auction.

The repeated drops in capacity awards relate to a shrinking Japanese market, hit by declining subsidies. The feed-in tariff rate has experienced decreases for six consecutive years since 2013 and will be, METI announced in June 2019, phased out gradually.

The ministry had introduced auctions in an attempt to drive solar prices down, but for now, the desired capacities are not being met under this model even after altering the lowest threshold for bids from a 2MW minimum to 500kW last year.

Nevertheless, the shift from large-scale solar’s dominance to distributed and rooftop solar growth is paving the way for a surge in household energy storage, which is emerging rapidly under a steep government target.