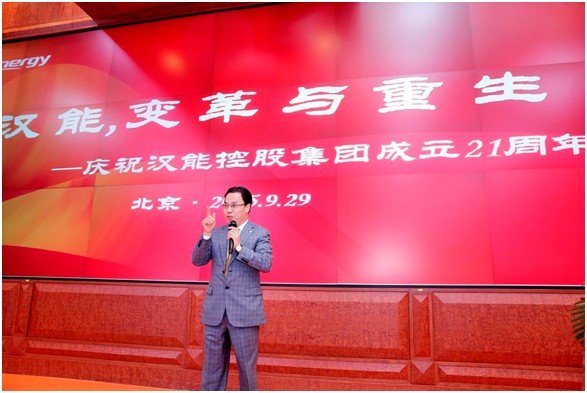 The majority owner of Hanergy Thin Film Power Group, Li Hejun has resigned his positions as an executive director and chairman as part of a management reshuffle as it attempts to improve its corporate governance position.

Li Hejun’s resignation removes some of the issues surrounding the tangled web of previous business transactions with the non-publically listed Hanergy Group, which Hejun is also the majority owner, which owes the subsidiary significant sums in overdue payments for turnkey a-Si thin film production lines and contract services.

These executives will be replaced by Haijian Si, as the new CEO and a vice president of Hanergy Holding Group, while Dr, Eddie Lam has been appointed deputy chairman. Dr. Lam is an outside recruit with a long financial sector history.