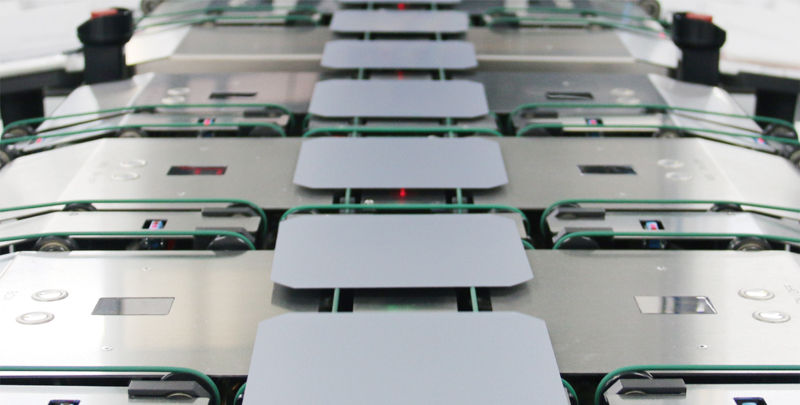 LONGi is to supply mono wafers totalling 3.82 billion units under a flexible pricing agreement, which would have accounted for almost 50% of LONGi’s operating income in 2018.

The supply deal starts from January, 2020 through to the end of 2022 and is based on the current average market price of P-type monocrystalline silicon wafers with 180um thickness. Wafer sizes were not disclosed. The deal price starts at RMB 3.06/unit

Runergy was establish in 2013 and claims to have previously established mono-PERC solar cell manufacturing capacity of 5GW at two bases in Yancheng (2GW) and Kaihua (3GW) China with plans to have expanded capacity to 11GW by the end of 2019.

PV Tech recently reported that LONGi was planning to increase annual mono wafer capacity beyond 100GW as the industry transitions to mono wafers.