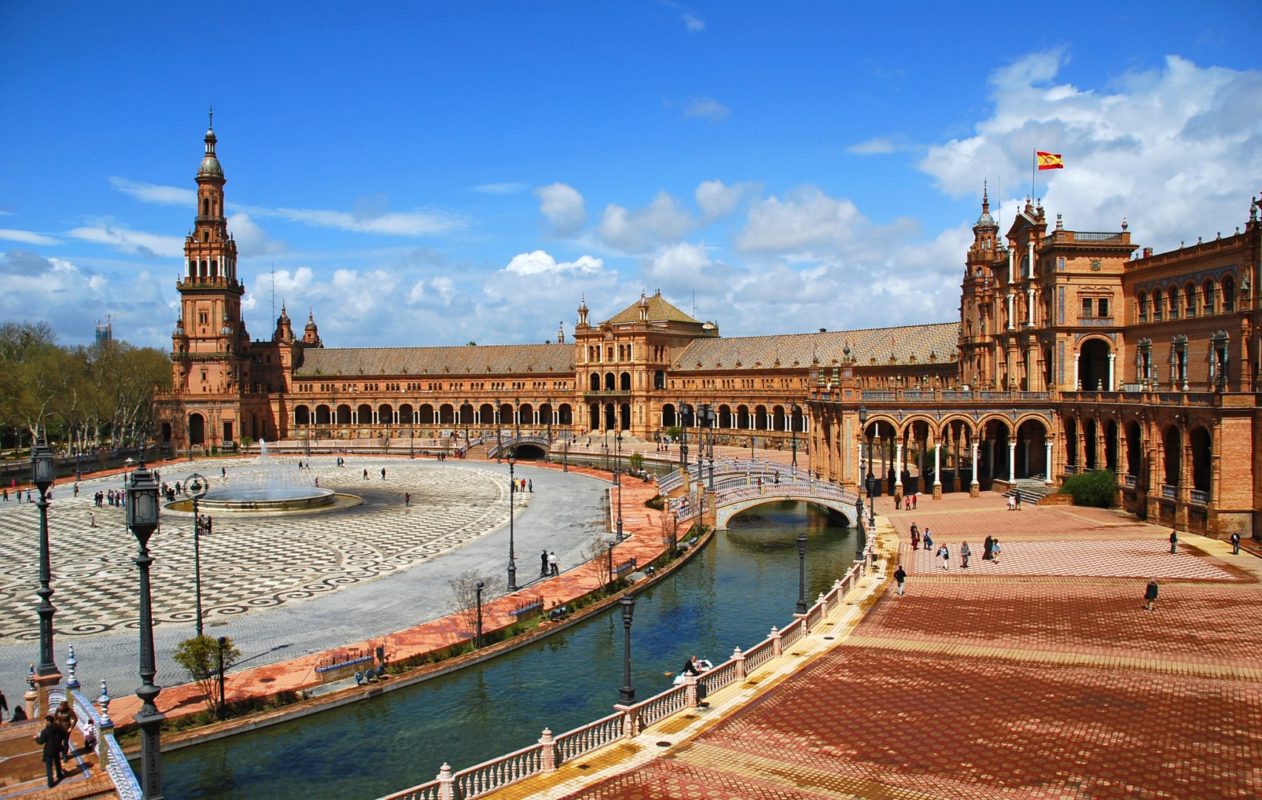 Two solar developers have made strides for utility-scale projects in Spain in the space of a few hours, concerning installations near the southern province of Seville.

The Guillena-Salteras scheme was acquired by Luxcara last December. It was initially a development by Spanish player Solarig Global Services, which remains the project’s EPC contractor.

Construction, underway since last December, is progressing “according to plan” and should lead to commercial launch in H1 2020, Luxcara said in its Tuesday statement.

The Hamburg-headquartered firm said the PPA signed was physical but declined to offer figures for the deal’s timeframe and pricing when approached by PV Tech today.

The deal sees Luxcara turn again to Alpiq for its Spanish solar PPA arrangements. In March, the Swiss group agreed to become the offtaker for a 45MW Andalusian plant Luxcara bought in January 2018.

For Luxcara, the Spanish PPA plays look set to boost a 2GW Europe-wide solar and wind portfolio it has built to date, through investments of over €2.5 billion (US$2.8 billion).

In separate solar news in Seville, three of Solarpack’s utility-scale projects reaped the support of top Spanish banks as they hit financial close.

The PV developer said on Wednesday a deal was signed earlier in July for Bankia and Bankinter to support a 112MW trio with funding of €59 million (around US$66 million).

Known as Grullas-Pedroso, Grullas-Peñaflor and Monclova, the projects bagged a combined 100MW in contracts at Spain’s auction of July 2017, which saw 4GW awarded to all solar bidders.

Solarpack’s plan is for the installations to go live by the end of this year. Once up and running, they will take the firm’s operational PV portfolio to an installed capacity of 129MW.

In Spain, the developer has so far commissioned projects such as 8.4MW Isla Mayor and 3.8MW Lebrija, whilst landing contracts to build for third parties including aventron’s 50MW plant.

The firm has also been active beyond its Spanish home base, marking progress with schemes in Latin America – a 43MW purchase in Peru, a 123MW ground-breaking in Chile – but also India.

The moves by Luxcara and Solarpack add to an already buoyant PPA and subsidy-free scene in Spain, which is witnessing renewed foreign attention after years of policy u-turns.