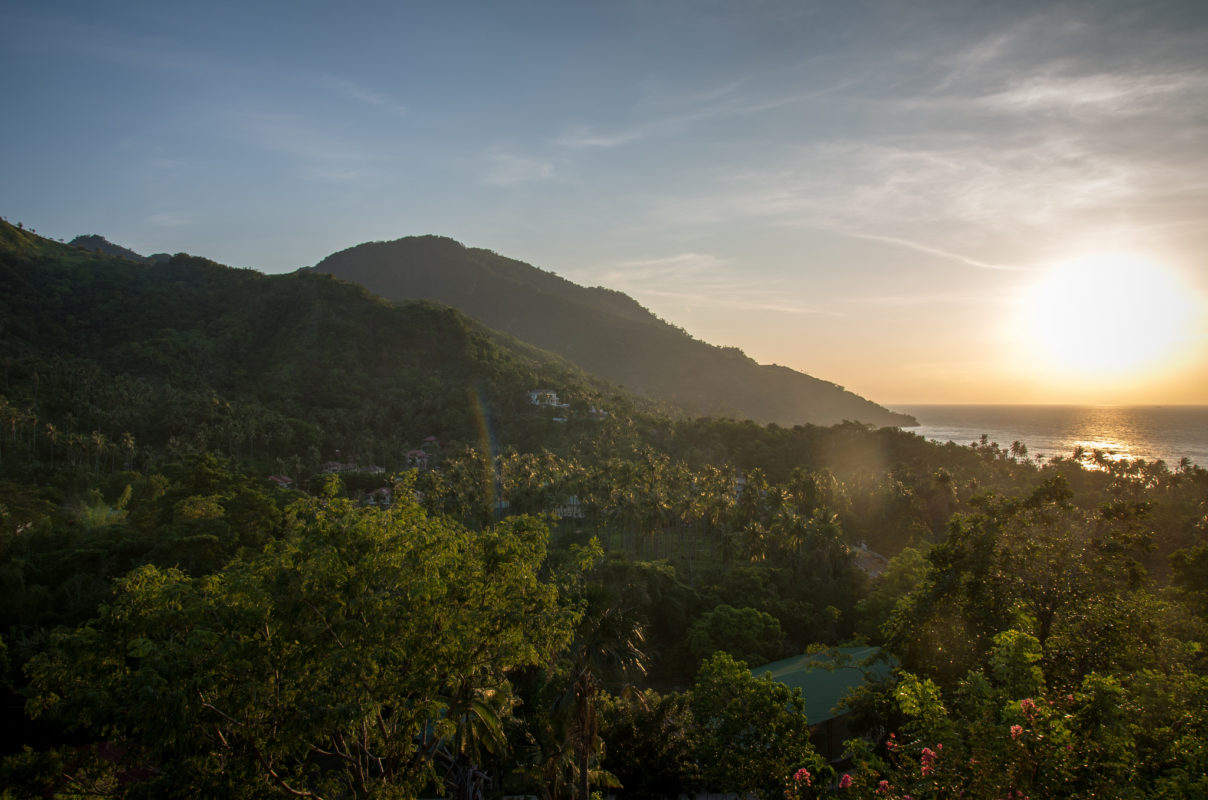 MRC Allied, a property and mining firm that is diversifying into the energy market, has acquired a stake in an operational PV project in the Philippines.

The PV project is one of the biggest solar installations in the Philippines and has been in operation since 2016. Nalda noted that the company acquired this stake from a shareholder, adding that MRC has the option to boost this number into a majority interest.

Nalda noted: “This will complete MRC Allied’s 200MW target for 2017 and since it’s an operational plant, we shall take an active role in the management of the power plant.”

The installation, which sits on a 70-hectare property, is connected to the existing 69kV transmission line of the National Grid Corporation of the Philippines (NGCP) in the province. The project is designed for a 25-year operating lifespan.