Portugal has already surpassed last year’s solar PV deployment figures, with 578MW added up until 31 July 2022, according to data from the Portuguese Directorate General for Energy and Geology (DGEG).

Most of the solar capacity added in 2022 came from the self-consumption production unit (UPAC) – a new law that came into force on 1 January 2020 that simplified licensing and rules applied to UPAC – which doubled its installed capacity from 342MW in 2021 to 695MW by the end of July 2022.

The two southernmost regions of Portugal, Alentejo (856MW) and Algarve (390MW), have more than half of the installed capacity, with the city of Sines making itself a hub for green hydrogen projects with investments from Portuguese developer Madoqua Renewables and a consortium formed by Shell and Engie.

Since 2013 and up until the end of July, solar PV has had the fastest growth of renewables in Portugal, with 1,925MW added in nine years, followed by hydropower with 1,875MW.

While it took Portugal four years to get from 500MW to 1GW, the pace of solar PV additions has accelerated in the past years as it only needed two years to double the installed capacity to 2GW.

Earlier this year, the government waived environmental impact studies for projects under 50MW in an effort to accelerate PV deployment as it aims to increase the share of renewables in electricity production to 80% by 2026.

Installed capacity coming from renewables as of the end of July 2022 sits at 16,147MW, with almost 81% coming from hydropower and wind generation, and with solar PV reaching 2,224MW.

29 November 2022
PV ModuleTech EMEA in Madrid on 29-30 November 2022 will address the factors underpinning the changing PV module landscape, gathering together all the key stakeholders across the value-chain from module production to field testing. Join us for presentations from the leading players in the sector, clearly identifying the opportunities and challenges set to impact module supply to Europe and the Middle-East over the next few years.
dgeg, portugal, self-consumption pv, solar capacity, upac 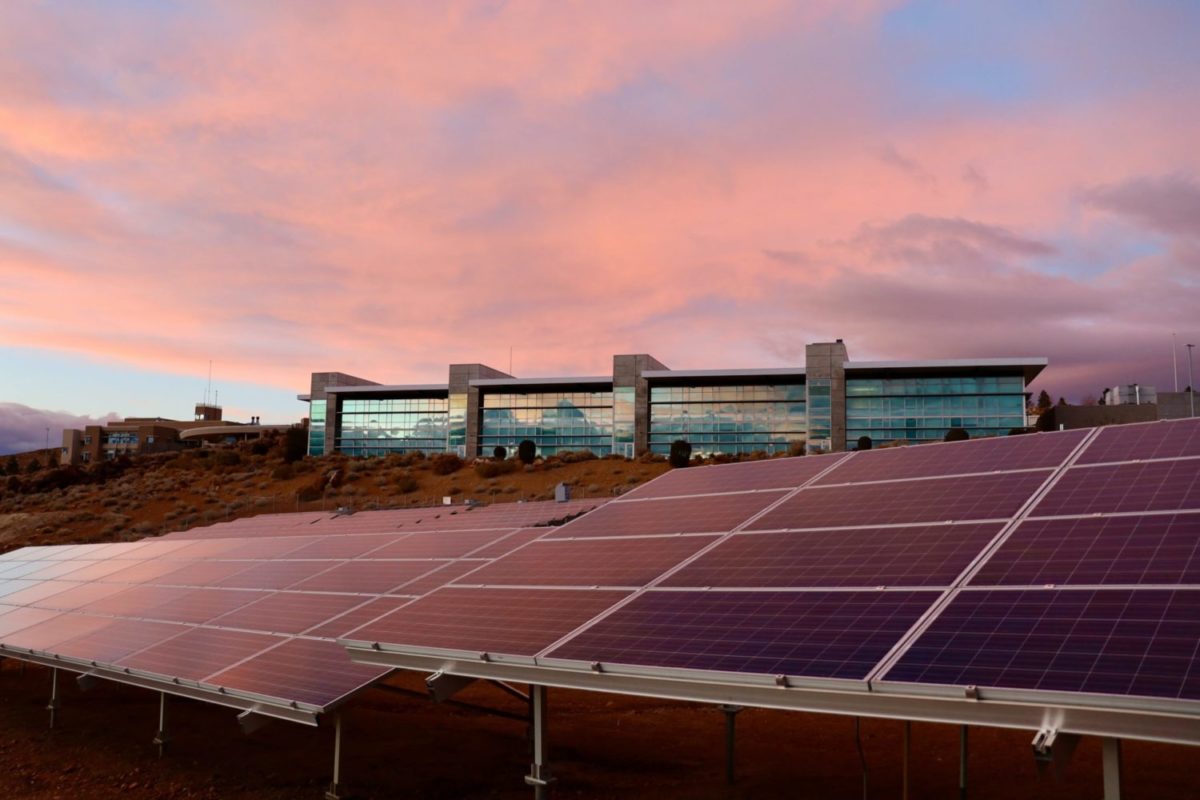