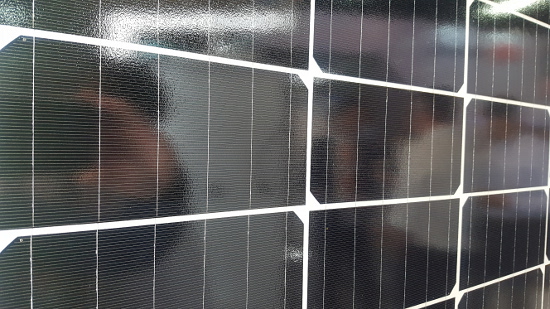 Risen also noted that its technical team had managed to add more length to the body of the module while keeping the same width, when using the half-cut cells. The design of the back side of the module also reduced power loss due to the use of a split-type junction box as well as enhancing heat dispersion.