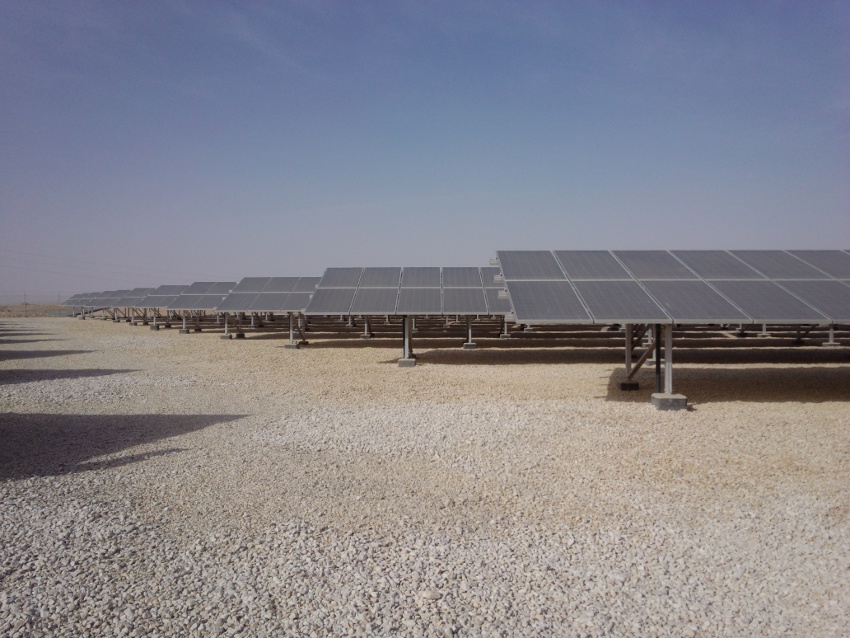 Saudi Arabia has launched the first stage of a 300MW solar power tender.

The process is being managed by the ministry of energy, industry and mineral resources through a new body called the Renewable Energy Project Development Office (REPDO).

The request for qualification documents, confirm that the tender will be carried out on a build, own, operate basis with 100% ownership for the winning bidder and no mandatory government stake. The Kingdom has had several attempts at kick-starting solar deployment through myriad organisations. The switch to an independent power producer (IPP) model, which has worked well for other Gulf neighbours could mark a seachange in the country’s solar fortunes.

The project will be built in the north of the country near the city of Sakaka. The deadline for applications is 20 March at 1500 KSA time.

A 100MW tender was launched by the Saudi Electric Company in June 2016.