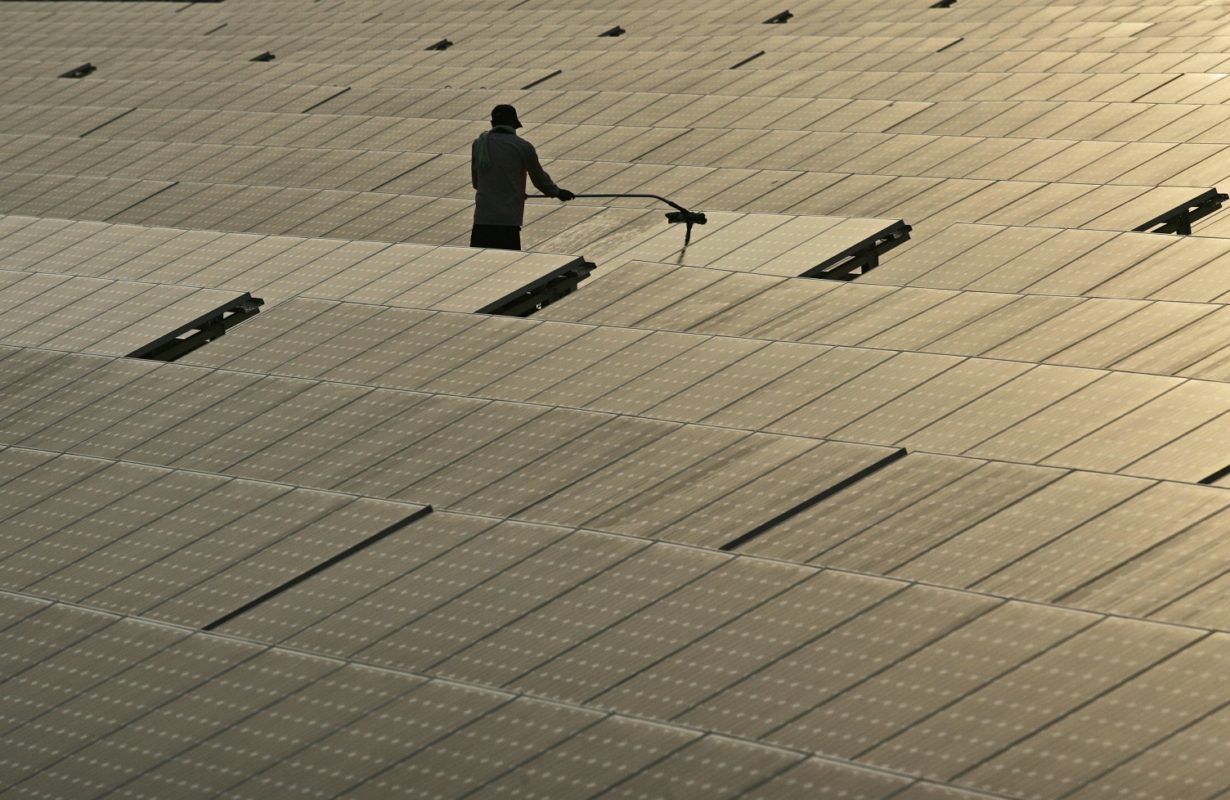 Scatec Solar has said its sites under construction could be delayed by up to five months as a result of various pandemic-related constraints.

Reporting its Q1 2020 results late last week, the Norwegian solar developer said that while it had yet to experience any impact on its fleet of operating assets, the projects it had still to complete had experienced days in commissioning.

Chief executive Raymond Carlsen said “slower project development activities” were now becoming evident, with the company’s results estimating current delays at between two to five months for those under construction.

Confirmation of the delays comes around six weeks after the independent power provider said it was “too early” to predict any prospective impacts on project completion timelines caused by the pandemic.

Scatec Solar has around 400MW of projects currently under construction, split between three projects in Ukraine and one each in Argentina and Malaysia. All bar the 148MW Progressovka project in Ukraine have completed, but all are still expected to enter commercial operation later this year.

A further 520MW – spread across Tunisia, Ukraine, Bangladesh and Mali – features in the company’s “backlog”, defined as projects with secure off-take agreements with a considered 90% likelihood of progressing to completion.

On the back of projects completed throughout 2019, Scatec Solar reported power production from operational sites to have more than doubled year-on-year in Q1 2020, reaching 349GWh.