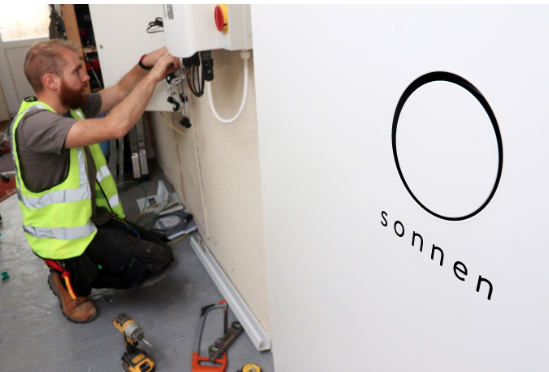 Shell is to acquire German battery storage manufacturer sonnen in a bid to accelerate its home energy services position.

Sonnen is to sit as a wholly-owned subsidiary of Shell should the acquisition clear regulatory approvals, and the deal comes less than a year after Shell made an investment in the battery firm.

A Shell executive this week noted the company's plan to build a 120MW solar PV project in Australia, while also highlighting its then partnership with sonnen, which has already installed more than 3,000 battery systems in Australia. 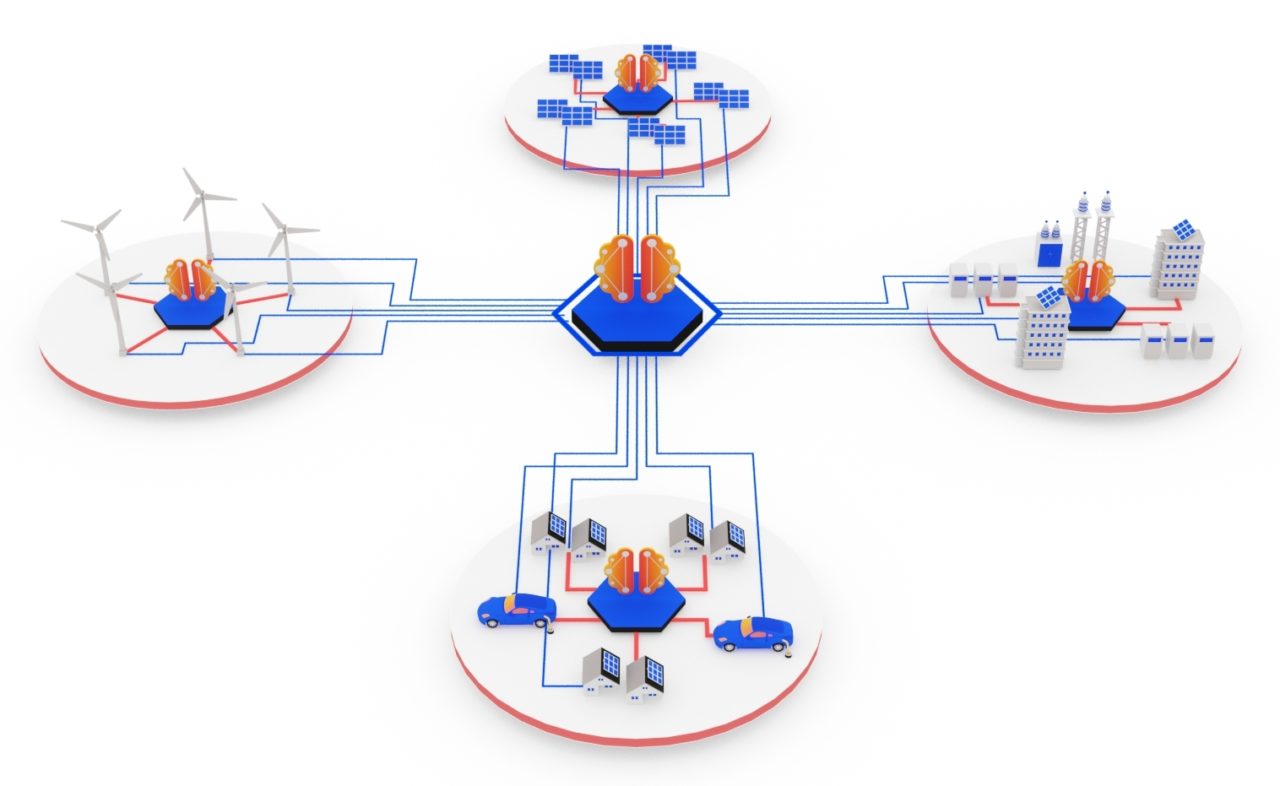