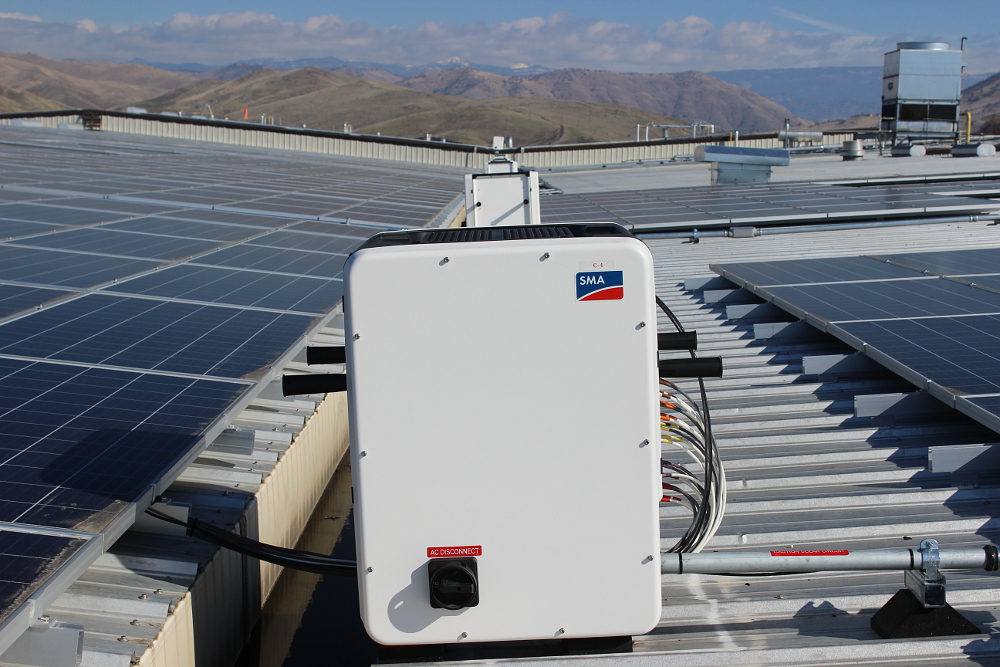 Major PV inverter manufacturer SMA Solar Technology has announced that it has reclaimed the leadership position in the US commercial market segment, accounting for over 26% of market share, according to GTM Research’s most recent ‘US PV Leaderboard’ report.

SMA Solar had been ranked no. 2 in the US commercial market in 2016.

SMA Solar, like all inverter suppliers to the US market were increasingly impacted by fears over the looming Section 201 trade case outcome, which saw in particular, utility-scale project development pulled back.

SMA Solar had previously reported that its sales to North and South America declined 52% year-on-year, primarily impacting its PV central inverter sales into the US utility-scale market in the US. 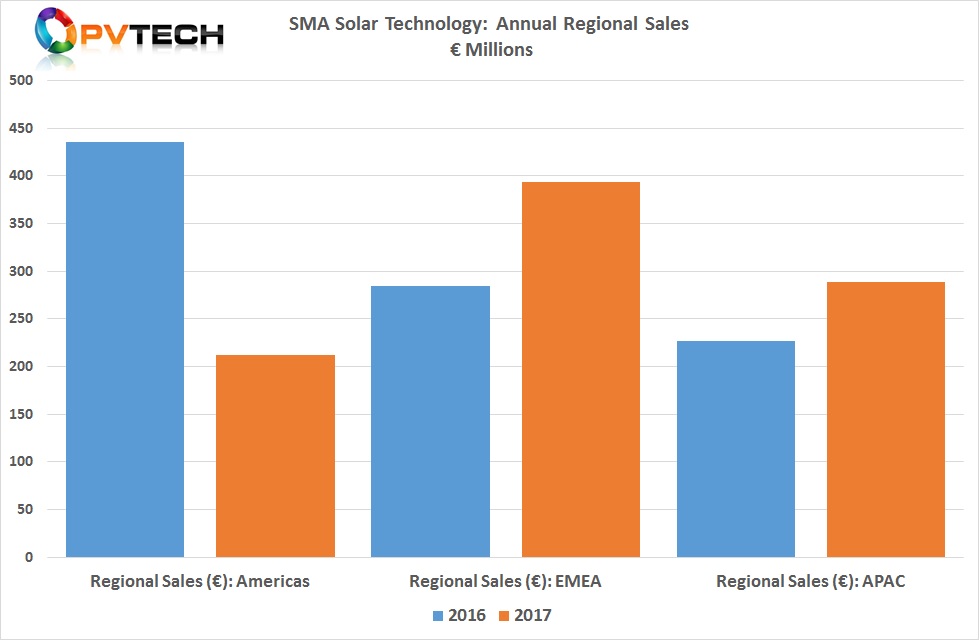 SMA Solar sold globally a total of 8.5GW of inverters in 2017, a new record, but only a 4% increase over the previous year, indicating further global market share declines. 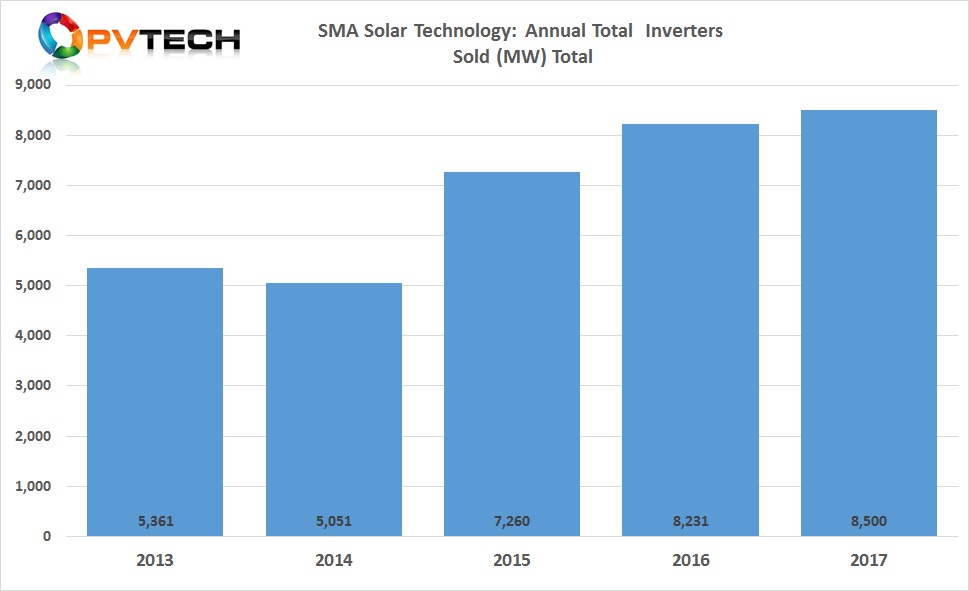 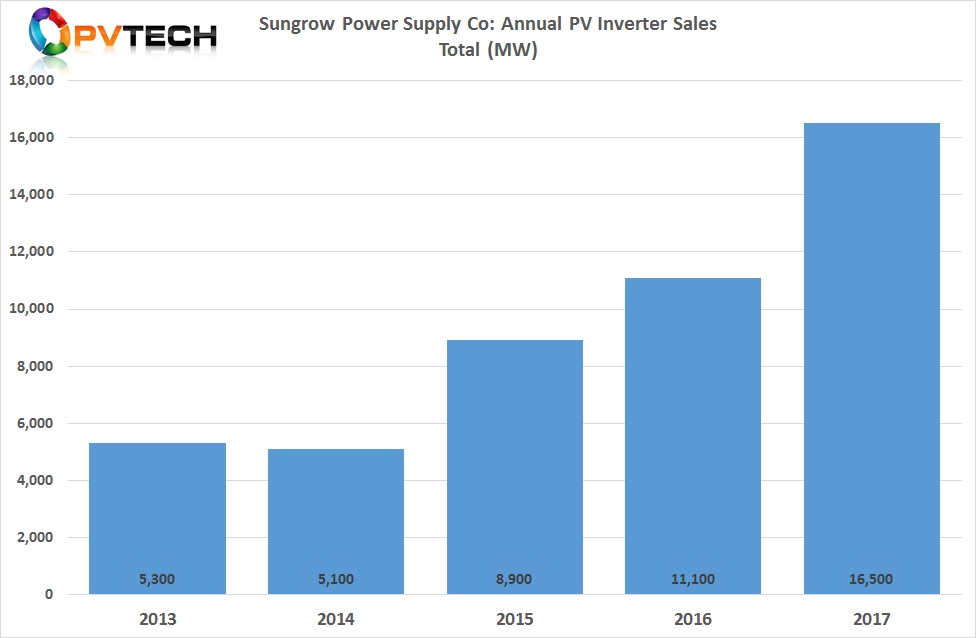