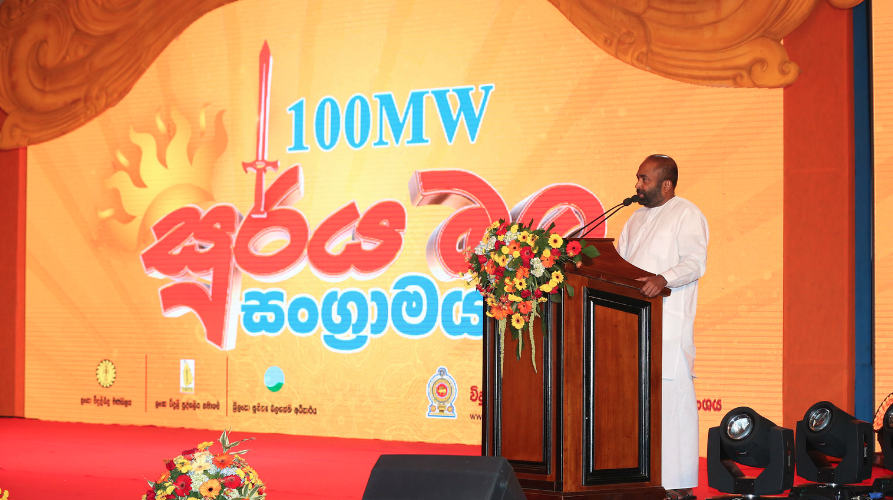 Sri Lanka has reached more than 100MW of installed solar capacity, closing in on its target of 1GW by 2025.

To celebrate the milestone, the Ministry of Power and Renewable Energy organised a ceremony in Kotte.

The achievement was partly driven by the accelerated solar rooftop programme, known as 'Soorya Bala Sangramaya' (Battle for Solar Energy), which was initiated on 6 September 2016. This is now being implemented by the Ministry of Power and Renewable Energy (MoPRE), Ceylon Electricity Board (CEB) and Sri Lanka Sustainable Energy Authority (SEA). The programme aims to deploy micro solar power plants in one million houses throughout the country, with solar panels being provided at concessionary rates. It is targeting 200MW of installations by 2020.

Earlier this year, Sri Lanka’s Cabinet of Ministers also approved plans to build a hybrid renewable energy park including 240MW of wind and 800MW of solar. 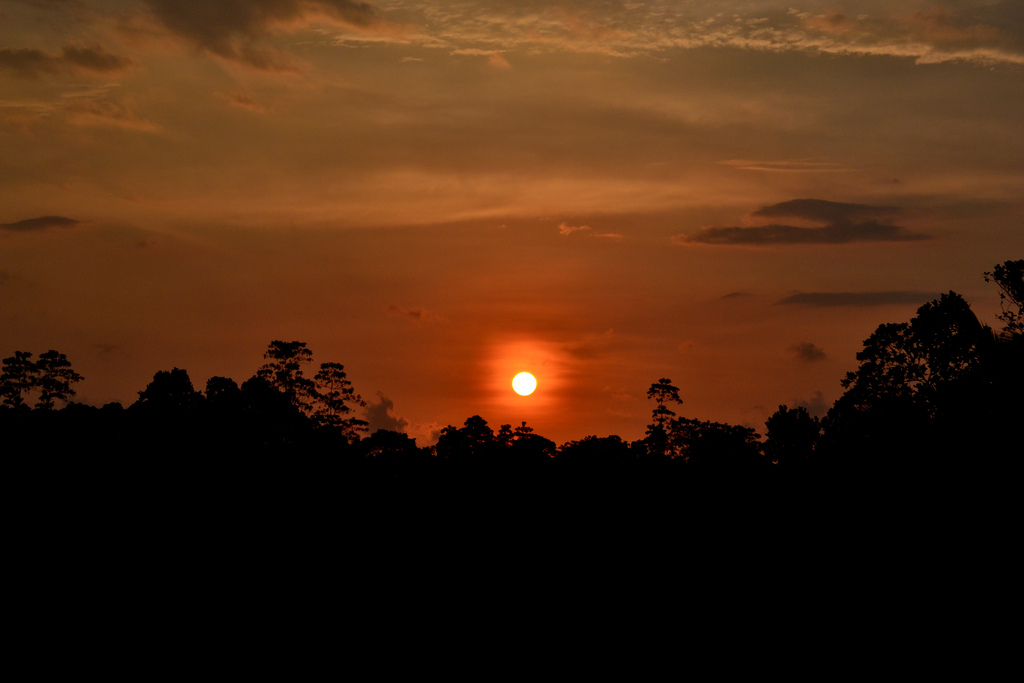 July 16, 2019
Majority of 1MW project awards now made but minister says both rooftop and large-scale tenders have hit roadblocks. 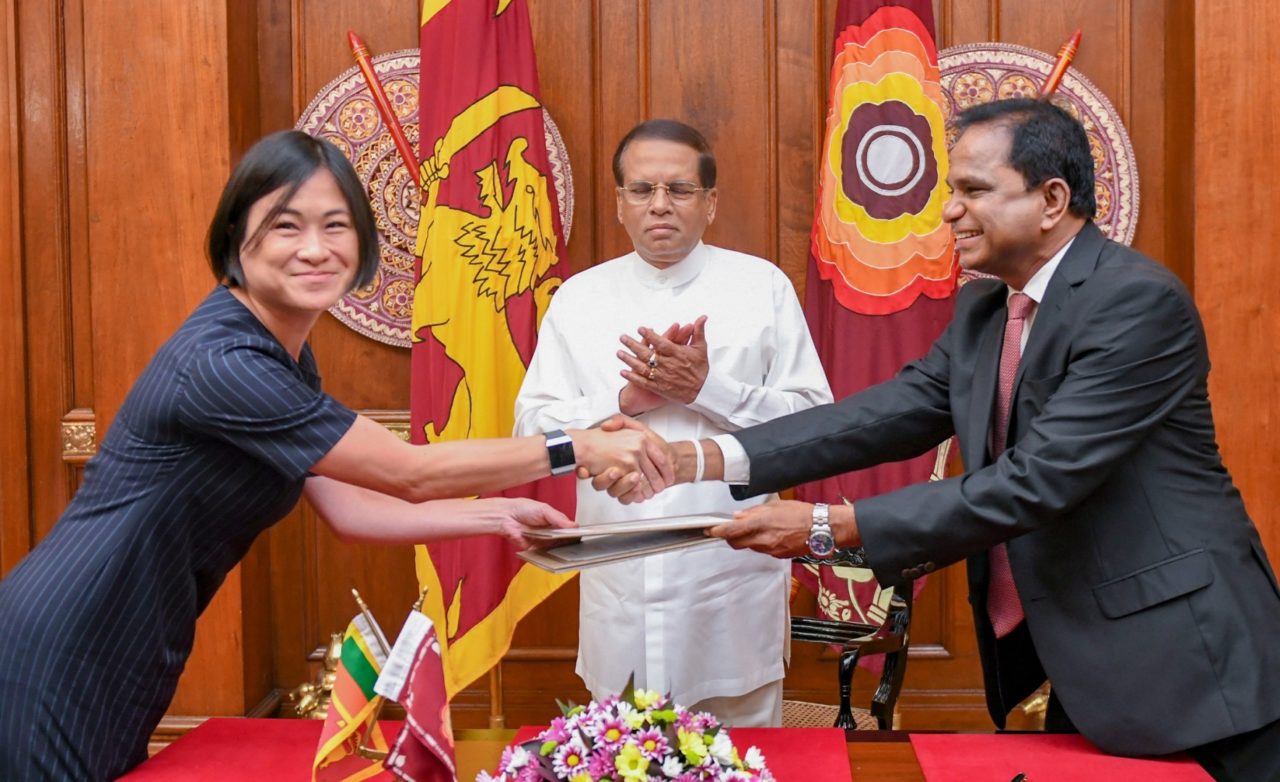 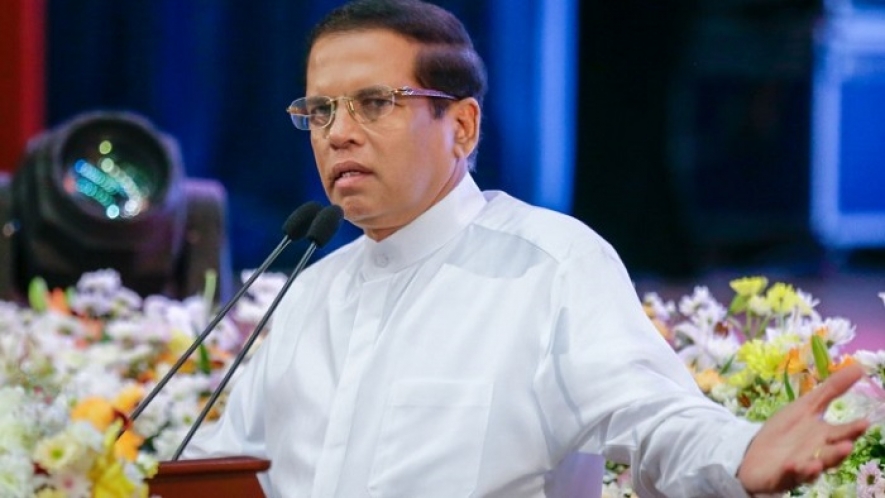 March 22, 2019
Ministers sign off on plans to build plant on eastern reservoir of Maduru Oya through joint venture with Canadian Solar Institute. 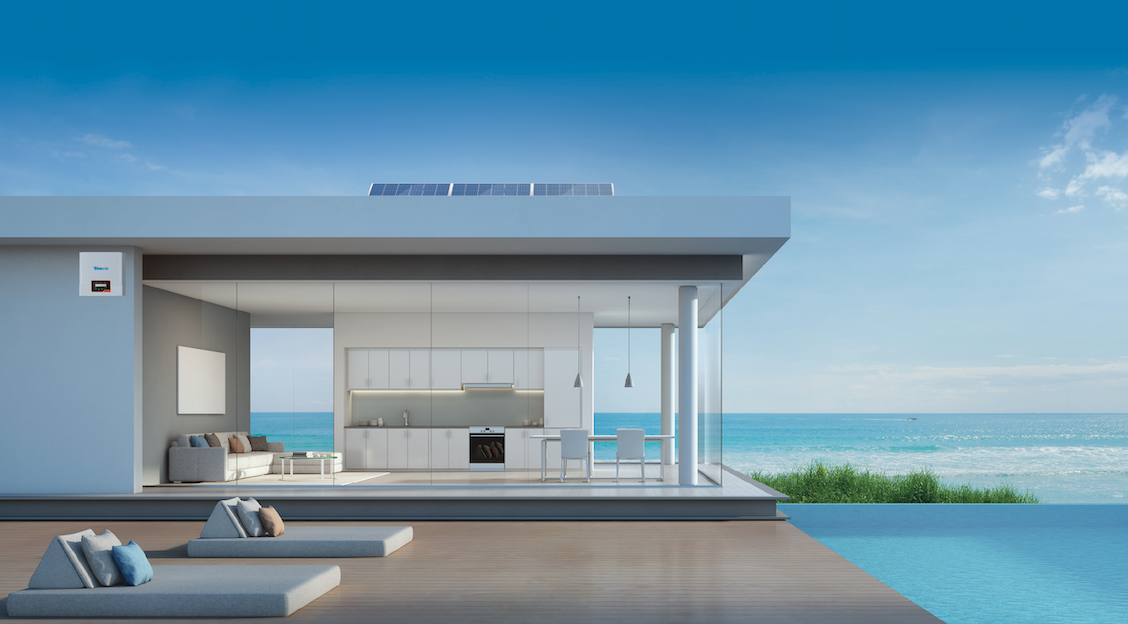 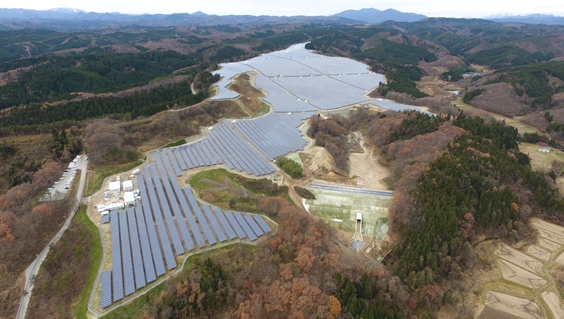 February 2, 2018
Pacifico Energy has successfully completed the launch of its first solar investment fund — which is comprised of five Japanese solar power plants totaling over 100 MW.