A group of investors including Statkraft Ventures has invested US$3 million in software-as-a-service (SaaS) company Glint Solar and its site identification technology for both ground mount and floating solar parks.

Statkraft Ventures, sustainable venture fund Momentum, Norwegian early-phase venture fund Wiski Capital and existing shareholders invested the money in Glint Solar’s seed funding round, with the Norwegian company set to use the funds to grow its customer base as it strives to become “a global software for solar developers in the early phase of the value chain”.

Glint Solar said one of the biggest obstacles to greater PV deployment was identification of new project sites and the risk and opportunities they contain, which it is trying to solve through its software.

“Glint Solar is addressing this challenge through its software, allowing developers to identify specific areas of interest or screen large geographic areas, find grid connection points and conduct technical and financial analyses, while streamlining the workflow internally in the developer’s organisation,” Glint Solar said in a media statement.

Its CEO and co-founder, Harald Olderheim, said that many developers were guilty of being too “reactive” in their siting processes, waiting for leads, hiring consultants or even using basic software like Google Maps to site their projects.

“Solar energy is becoming very cost efficient, which means there is increasing competition to secure attractive project sites, and that’s where Glint gives the developers a competitive edge,” added Olderheim.

May 31, 2022
Norwegian energy giant Statkraft has opened its first large-scale solar plant in India as it targets long-term growth in the South Asia country. 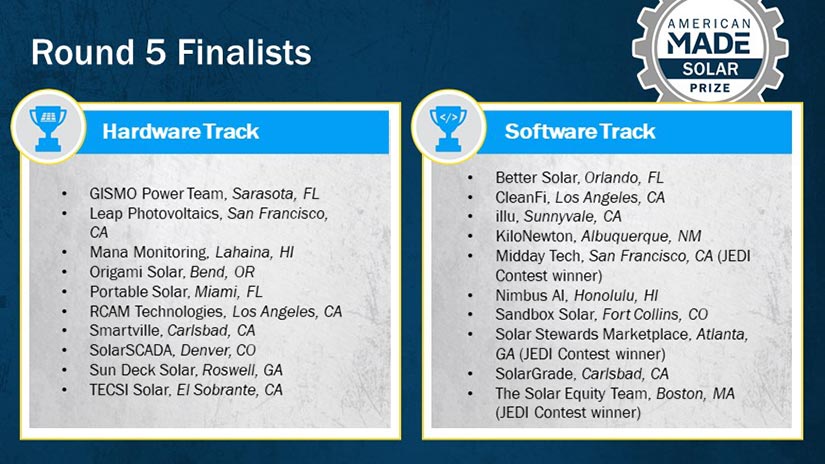