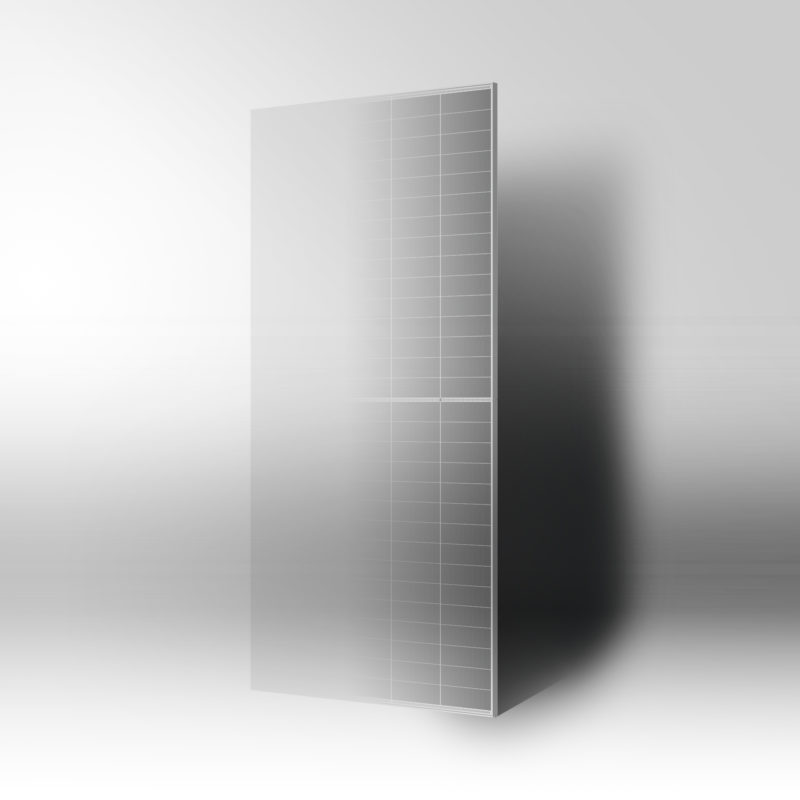 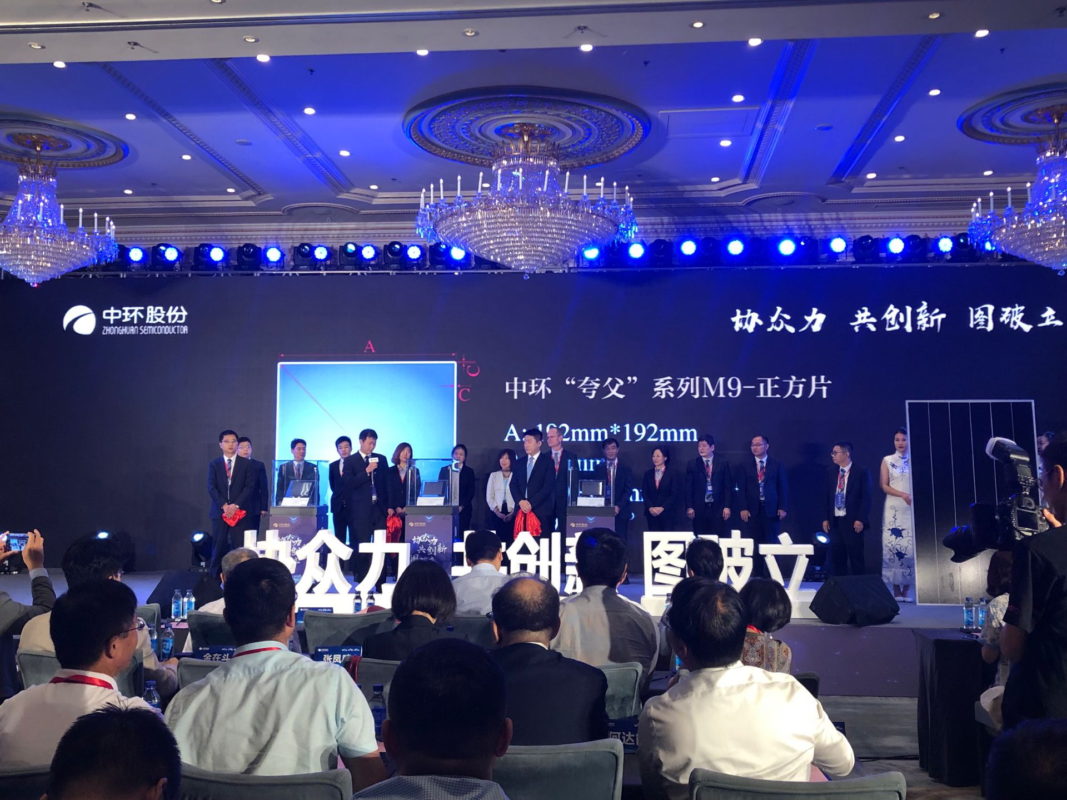 The move by Trina Solar to start producing its dubbed ‘210-type’ modules was said to accelerate time-to-market for large wafer sized modules. The company said that it had initiated R&D activities specifically related to the 210 modules in August 2019.

After multidimensional simulations and analyses, Trina Solar’s R&D team had selected what it claims to be the all-round best solution for manufacturing costs and overall module performance and reliability when using the 210mm x 210mm P-type mono wafer size with PERC (Passivated Emitter Rear Cell) technology that would be in production by the end of 2020.

Trina Solar’s analysis concluded that a 50-cell format with the larger wafer size in a half-cut cell configuration would limit the output power of 210-modules as a result of increased series resistance.

However, while 1/4-cut and 1/5-cut solutions would have while provide slightly higher module power ranges, manufacturing complexities increased and would impact product yield and limit cost reduction goals over time (see diagram below). 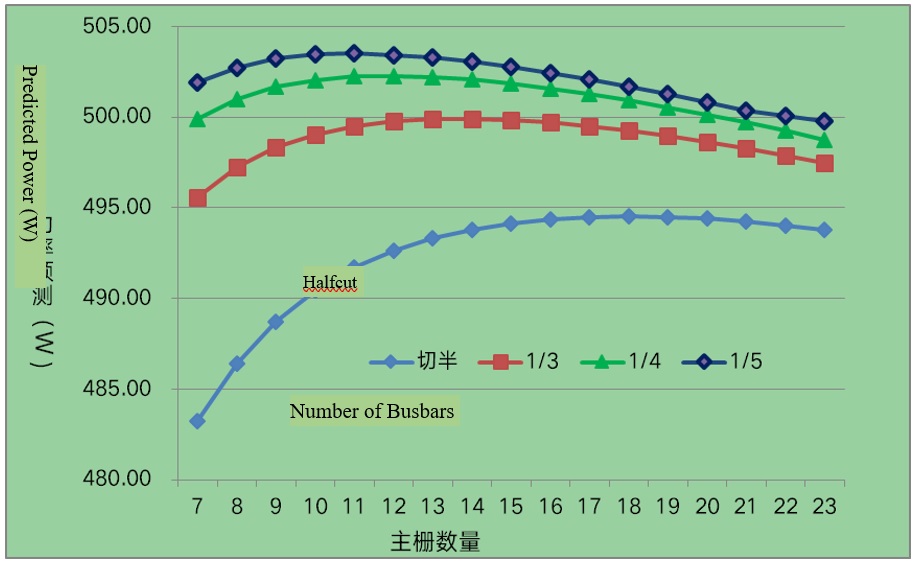 Instead, Trina Solar’s R&D team selected the 1/3-cutting solution in tandem with a MBB configuration between 9BB to 14BB for mass production.

There were other issues noted by Trina Solar in respect to circuit protection as the number of bypass diodes needed would be five, adding to the product costs. Using the 1/3 cell cut, Trina Solar said that only three bypass diodes are necessary.

Concern was also raised on hotspot risks, yet Trina Solar noted that modules would have little chance of suffering hotspots when the number of cells in parallel connection per diode was smaller than or equal to 30.

In respect to junction box operating safety, lower-current design for both the modules and the system was said to minimize safety risks associated with the switching on or short circuiting of the bypass diode. These risks could be avoided by simply improving the performance of junction boxes and the system-side cables, yet a significant product cost increase would result.

In the case of 1/3-cut 210-modules, Trina Solar said that the output current increase, relative to output current of mainstream modules, could be limited to around 15%, still providing high-reliability service from the junction box with minimal design optimization.

The head of engineering technology R&D at Trina Solar stated, “With decades of accumulated experience in process and technology, we are confident that we can leverage the latest materials and technologies to create another high-performance and reliable module for the photovoltaic industry. Currently, our team is accelerating the transformation of our latest R&D outcomes into products that can go into mass production, leading the PV industry into the era of 500W module power.”