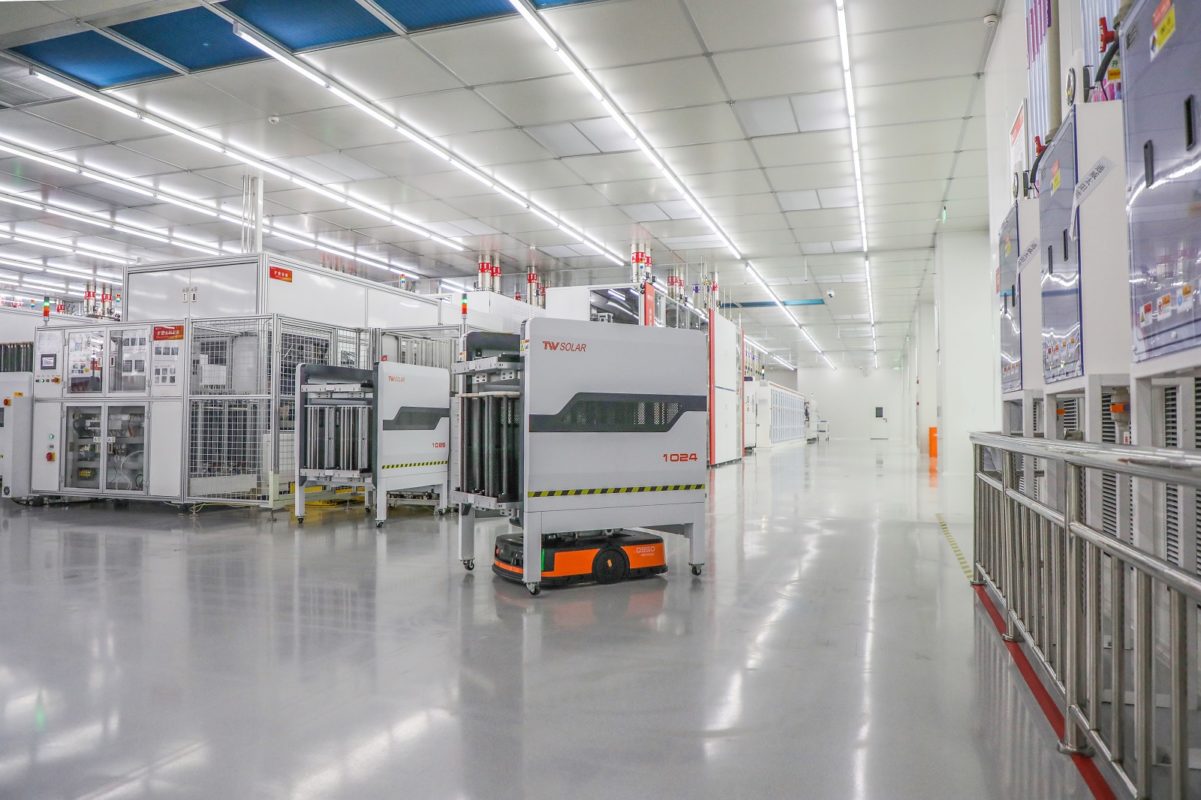 Trina Solar and Tongwei have unveiled a multi-billion-dollar collaboration which will see the two companies invest in and co-develop multi-gigawatt solar supply facilities.

Trina signed the JV with two subsidiaries of Tongwei – YongXiang CO and Tongwei Solar – and the JV will collaborate on and jointly invest in facilities producing high-quality polysilicon, polysilicon rods, solar wafers and cells, with a total investment value of RMB15 billion (US$2.3 billion).

Those projects are detailed in the chart below.

Tongwei claimed that Trina Solar or its affiliates would enjoy prioritised supply of high purity c-Si, silicon rods and cells produced by all project companies.

According to Trina Solar, the joint investment agreement would help reduce the company's procurement costs and guarantee long-term stability of the supply chain. In the meantime, it would facilitate sharing upstream profits to enhance the company’s profitability. The agreement was aligned with the company's strategic plan for future development.

In addition to polysilicon, the Tongwei-Trina cooperation was also underscored by the large-scale expansion of wafer capacity. Wafers have been the common weakness between the two, as could be seen from the supply chain layouts featuring quite limited or zero wafer capacities. It was of great significance to bridge this gap. 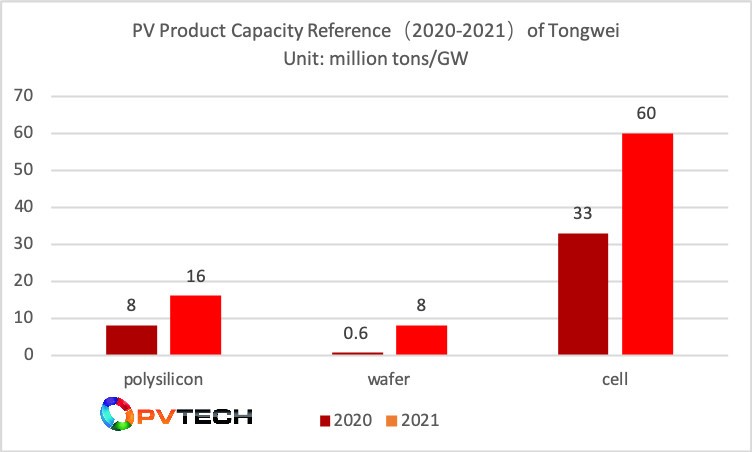 Wafer capacities of both companies are now expected to surge thanks to this cooperation. The supply chain is to be interconnected to support silicon, wafer and cell integration to achieve optimised cost advantages, the companies said.

Wu Qun, secretary of the board of directors of Trina Solar, said that these major project investments were necessitated by Trina Solar's strategic development planning.

Trina Solar and Tongwei had marked advantages in all segments throughout the industry chain. By reaching consensus on the 210 series, this cooperation would strengthen the strategic partnership between the two.

The joint efforts had helped to foster a mature 210 series supply chain and led to deepened integration. The planned PV module capacity would top 50GW for Trina Solar, the majority of which would go to 210 modules, and Trina Solar would continue to consolidate its advantage in massive production of advanced modules made from big cells.

Trina Solar also confirmed it had signed a framework agreement with Tongwei which will see the former procure 72,000 metric tons (MT) of polysilicon from four Tongwei subsidiaries between 2021 and 2023.

Trina said it was eyeing guaranteed silicon supply in signing the contract, having witnessed pricing volatility and supply constraints in the polysilicon market earlier this year.

Prices under the contract will be negotiated on a monthly basis, with the final contract value set to be dependent on those monthly market prices.

The announcement coincided with two major supply deals also signed by Trina Solar, securing its supply of both wafers and solar glass.

15 September 2022
Bifacial PV modules will be the dominant solar PV technology globally within one or two years; in the utility-scale sector, their market share is already above 70%. This webinar will provide a clear view on the successful implementation of bifacial technology, maximizing system performance and minimising LCoE.
210mm wafer, cells, fabs and facilities, manufacturing, polysilicon, tongwei, trina solar, trina-tongwei alliance, upstream, wafers