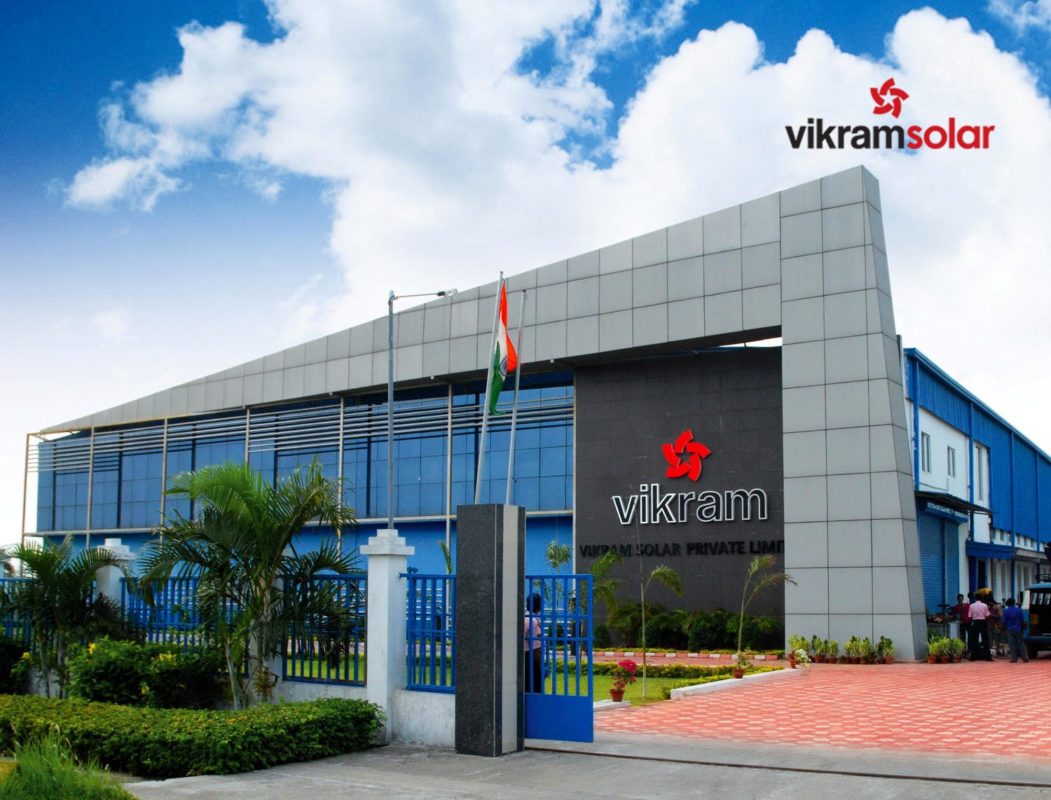 The annual ‘2020 PV Module Reliability Scorecard’ had recently been published in partnership with DNV GL and was announced in collaboration with PV Tech, via its TechTalk Webinar Series.

Saibaba Vutukuri, Chief Executive Officer, Vikram Solar said: “Delivering quality and performance has always been our first commitment to our clients. In other words, being a ‘Top Performer’ is in our DNA. Our consistent recognition in securing high scores in module quality and performance tests taken by leading solar technology research institutes across the world re-affirms our claim to offer only the best. The PQP test is a comprehensive evaluation of environmental sensitivities and degradation mechanisms of PV module designs and our modules went through tests like- Damp Heat Test, PID Test & Mechanical Load Test, securing high scores, and proving the bankability of our products.”

Vikram Solar was also notable for being one of only eight PV module manufacturers to receive Top Performer status in the DML test with its ‘Eldora’ VSP.72.AAA.05 polycrystalline silicon panel. The company also submitted its ‘SOMERA’ monocrystalline PERC-based silicon panel, which achieved Top Performer status in PVEL’s DH and PID tests, according to PV Tech’s analysis.

Tristan Erion-Lorico, PV Evolution Labs' Head of PV Module Business, said: “Congratulations to the Vikram Solar team for achieving Top Performer recognition in the PV Module Reliability Scorecard for the second consecutive year. We are pleased to see Vikram Solar appear in our report once again and we hope to see the company’s continued growth in the near future.”

December 31, 2021
In a somewhat turbulent, but always interesting year for solar PV, we’ve seen supply chain volatility and subsequent pricing concerns, a burgeoning technology arms race and a new regime in the US shake off the shackles of the four years prior. But what were PV Tech’s top ten stories of 2021?