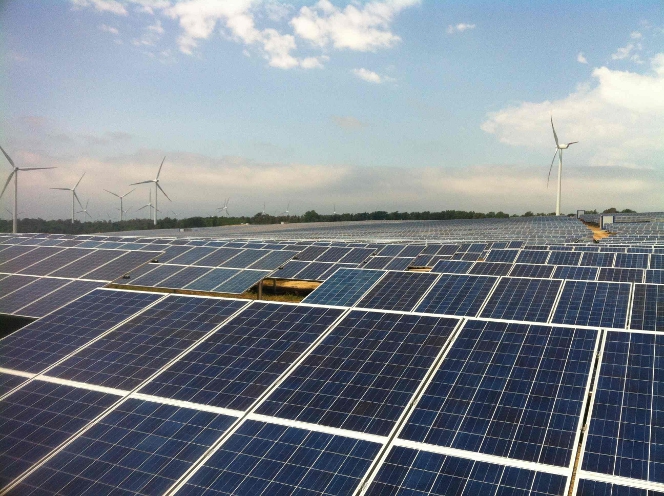 PV manufacturer Zhongli Talesun has become the first of a wave of Chinese firms planning to establish manufacturing operations in Thailand to begin production in the Southeast Asian country.

The company said this week that it had begun the first phase of production at its new 500MW integrated solar cell and module assembly plant in the Thai-China Industrial Park in Rayong, Thailand, announced in February.

Zhongli Talesun had also previously said that the plant would produce PERC (passivated emitter and rear cell) technology for its new ‘Hipro’ 285W+ modules that were launched at SNEC in May.

The company noted in a financial filing in China that the start of production in Thailand would help the company further develop its PV business in Southeast Asia as well as across the world due to “effectively avoiding the impact of anti-dumping and anti-subsidies”, which included the US and EU.

According to PV Tech’s tracking of new capacity expansion announcements, Thailand has attracted around 2.3GW of new production capacity since 2014, with 2.2GW of new capacity announced in the first nine months of 2015.

Southeast Asia's burgeoning solar market will under the spotlight at the Solar & Off-Grid Renewables Southeast Asia event in Bangkok, Thailand, on 25 & 25 November. Organised by PV Tech's publisher, Solar Media, the event will offer unparalleled insights into emerging opportunities in the region from a top-level line up of speakers. Further details are available here.