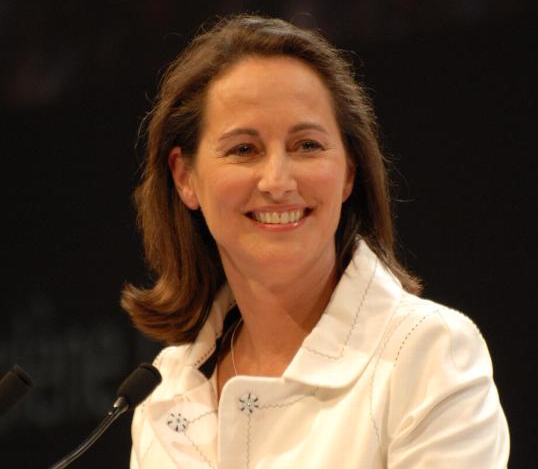 France’s Ministry of Environment, Energy and Sea is launching 3GW of solar PV tenders over a three-year period.

The capacity up for grabs will be divided into six sections of 500MW each, with six months between each tender, meaning projects will be commissioned between the years 2017 and 2020. The spreading out of tenders for the assurance and availability of manufacturers, installers and developers.

Bidders will be selected based on their competitiveness, carbon impacts and the environmental impacts of their proposed site location.

Successful developers will receive subsidy support in the form of “additional remuneration”, as per announcements made in May this year.