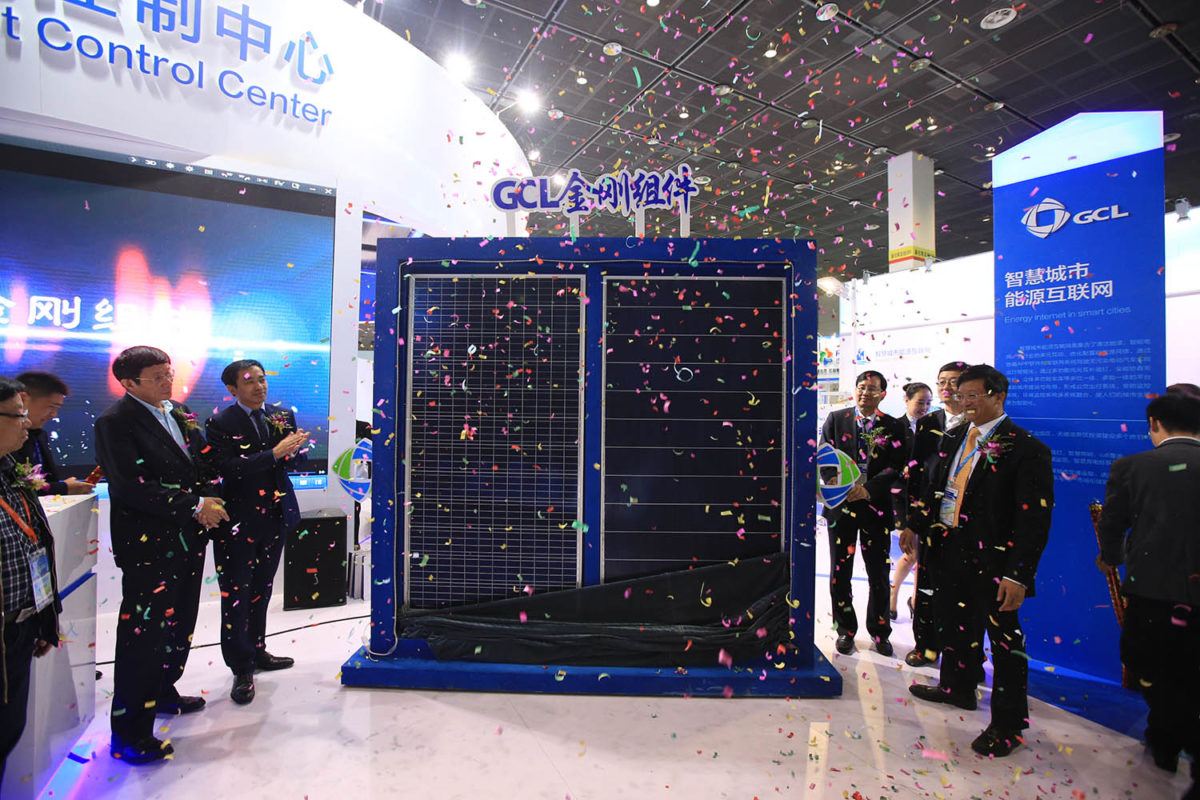 GCLS said in financial statements at the end of 2016 that it would be investing US$32 million in solar cell production tools for the facility that would be built and operated by Vina Solar.

The move by GCLS to establish its first overseas solar cell production facility should not come as a surprise as the company pulled-out of the EU Minimum Import Price (MIP) agreement in October, 2016.

The majority of major China-based PV module manufacturers have established manufacturing and or OEM production agreements outside China in the last two years, circumventing both EU and US anti-dumping policies.

GCLS also indicated that around 330MW of total cell production would be dedicated PERC (Passivated Emitter Rear Contact) for the company.