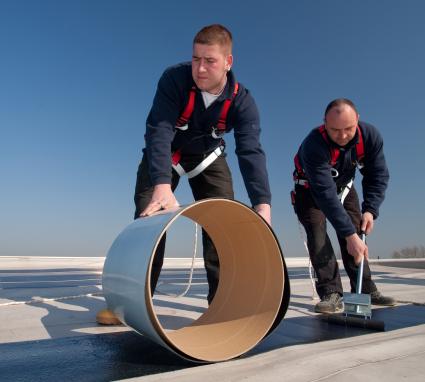 General Membrane was previously a major customer of Uni Solar (see video below) the US-based pioneer of a-Si flexible thin-film substrates, which went bankrupt as part of Energy Conversion Devices in early 2012.

Maurizio Codognotto, President and CEO of General Membrane SpA said, “We are proud of this agreement between our company and MiaSolé that is in accordance with the mission of General Membrane SpA. The role of the roof is changing and modern waterproofing systems must meet, through innovation, the new functions of the roof, ensuring durability. The partnership with MiaSolé and its innovative FLEX modules allows us to continue in our proposal of BIPV systems and our commitment towards the environmental solutions.”

Since the demise of Uni Solar the BIPV/BAPV roofing market had been poorly served in key markets such as Italy. Despite the Italian FiT for PV installations having since been stopped, the country still achieved around 300MW of PV installations in 2015.

General Membrane also has the benefit of being able to deploy thin-film substrates with conversion efficiencies of up to 17%, using CIGS technology, compared to 7 – 10% with previous a-Si substrates in 2012.

August 11, 2020
The PV industry has recently witnessed the launch of a new wave of high-efficiency, high-power modules incorporating state-of-the-art technology. As China and other countries around the world embrace grid parity, modules with higher conversion efficiency and output are becoming increasingly favoured by the market.