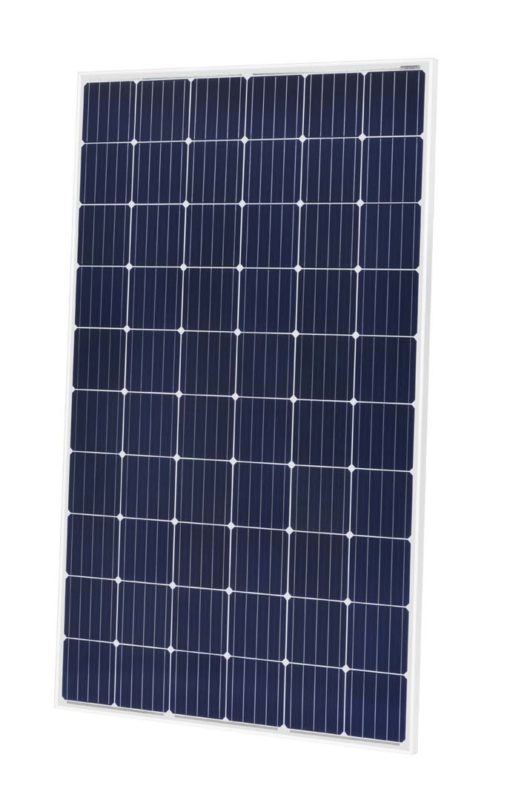 China-based high-efficiency monocrystalline module producer Shanghai Aerospace Automobile Electromechanical Co (HT-SAAE) has launched several new products that include a 60-cell 300W module with a cell efficiency of 21.2% that is in production.

The ‘HyperC’ PV module series is a step-up from its ‘HIGHWAY’ monocrystalline modules that had came with a 280W performance, a 7% increase per square meter, and a claimed 4.7% reduction in BOS (Balance of Material) per Watt. The new module was said to have passed anti-ammonia gas test, anti-salt mist test, anti-dust and anti-PID tests.

The company highlighted several new high-efficiency modules that are being showcased at PV Japan in Tokyo this week.

At PV Japan, HT-SAAE is also showcasing its ‘Hyper Black’ multicrystalline PV module series that are fabricated with diamond wire saws and a new generation of metal-assisted chemical etching (MACE) texturing for PERC cell architecture. The result is cell efficiencies of 19.8% and the output power of 280W in a 60-cell format. 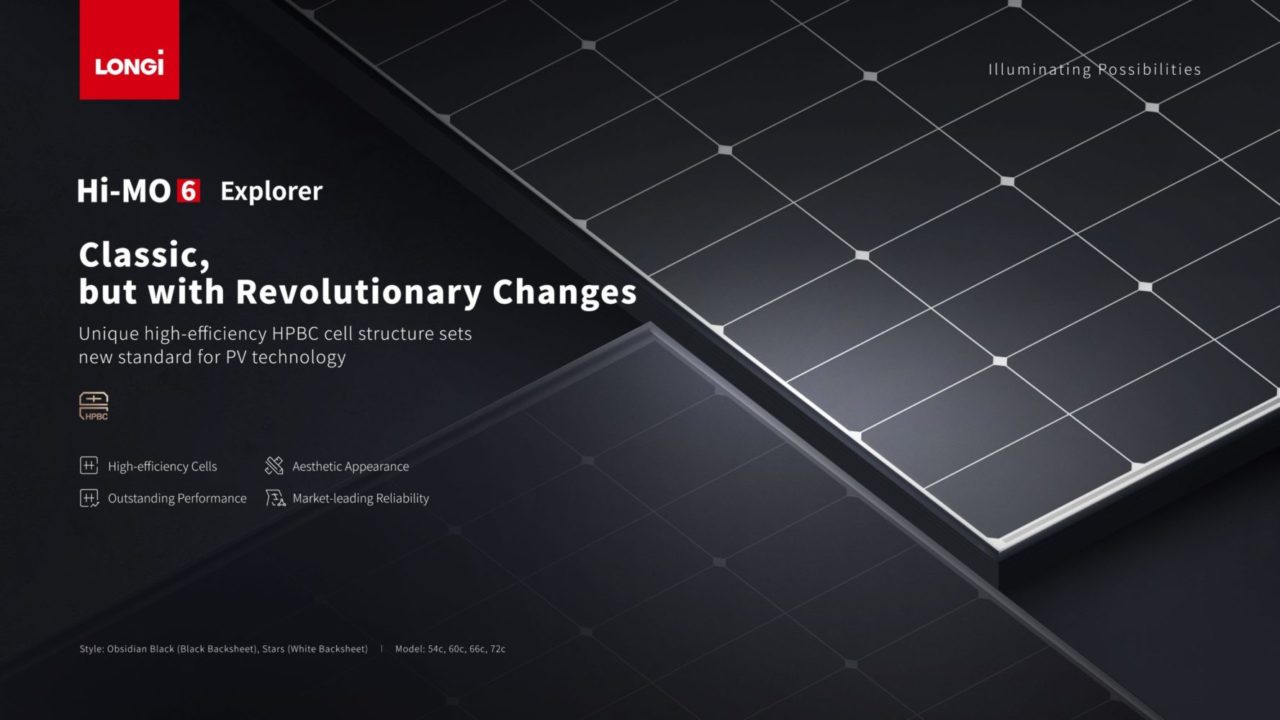 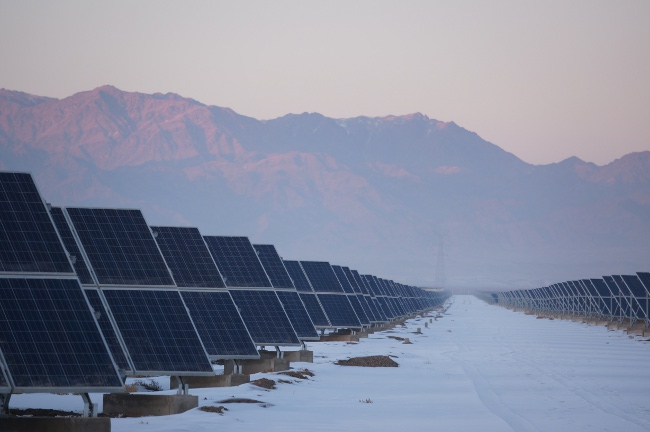