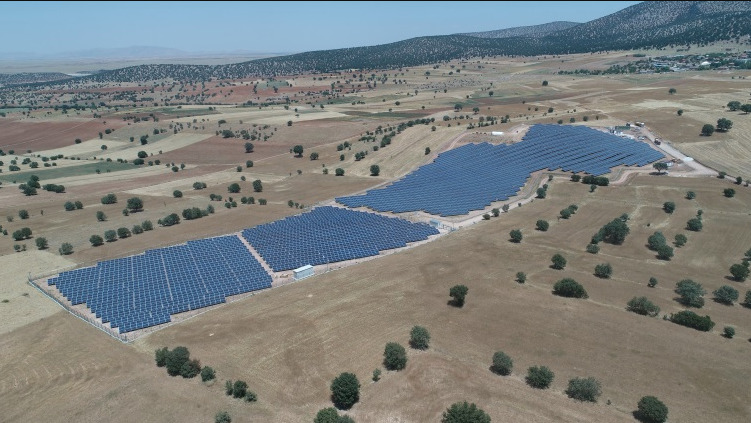 Germany-based solar developer and EPC juwi group has brought into operation two unlicensed sets of solar PV projects in Turkey with a combined capacity of 19.7MW.

All projects have been planned, designed and executed by juwi’s subsidiary juwi Yenilenebilir Enerji A.Ş.

Juwi’s Turkey general manager Korhan Göğüş said: “We are pleased to have successfully transferred the solar parks into the hands of our clients. The Turkish energy market offers great potential for renewables and we are just at the beginning of a long road, in particular with regard to the country’s target for solar energy.”