Macquarie, which is the world’s largest infrastructure investor, has raised more than €1.6 billion in its Macquarie Green Investment Renewable Energy Fund 2 (MGREF2) financing round, surpassing its original target of €1 billion.

The fund attracted 32 investors such as pension funds, insurers, sovereign wealth funds and local government pension schemes, with European entities contributing the most. The €1.6 billion will now be invested in platforms as well as wind and solar farms in western Europe, the US, Canada, Mexico, Japan, Taiwan, Australia and New Zealand. Funding will go towards projects under construction and already in operation.

So far, the MCREF2 has funded the acquisition of a 10% stake in a UK windfarm, and 50% ownership of a 268MW capacity portfolio of US residential solar projects that are already online. An earlier renewable energy fund managed by Macquarie, MCREF1, now oversees investment in offshore wind farms with a capacity of close to 1.5GW.

The funds follow on from the creation of Macquarie’s Green Investment Group (GIG) in 2017, when the financing giant bought the Green Investment Bank founded by the UK government for £2.3 billion (US$3.18 billion). Macquarie’s GIG launched its own solar development company, Cero Generation, earlier this month, consolidating the group’s 150 existing sites under a brand portfolio totalling 8GW capacity.

“MGREF2 is the next step in this journey and we are delighted with the strong support the fund has received from our investors.” 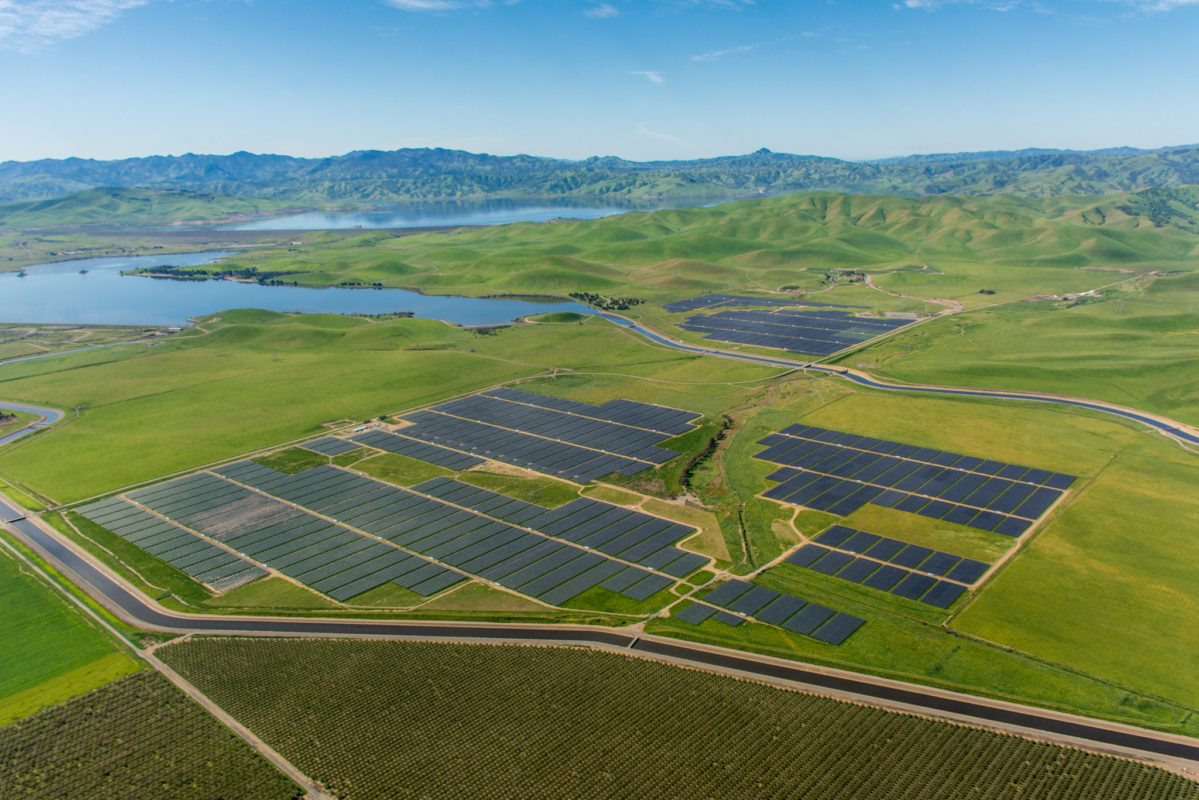 August 19, 2021
Size, scale and vertical integration are imperative for success in the richly competitive US solar market as a result of its maturation and evolving customer base, the CEO of Arevon Energy, the US renewables platform spun out of Capital Dynamics, has said.

July 12, 2021
Cero Generation, a solar portfolio company of Macquarie’s Green Investment Group, has formed a joint venture (JV) with renewables developer Wattcrop that will aim to bring forward 750MW of PV in Greece over the next four years.

June 2, 2021
Renewables are set to account for 70% of global investment in new power generation capacity this year with solar PV leading the growth, but spending on clean energy must accelerate much more rapidly if the world is to meet its climate goals.