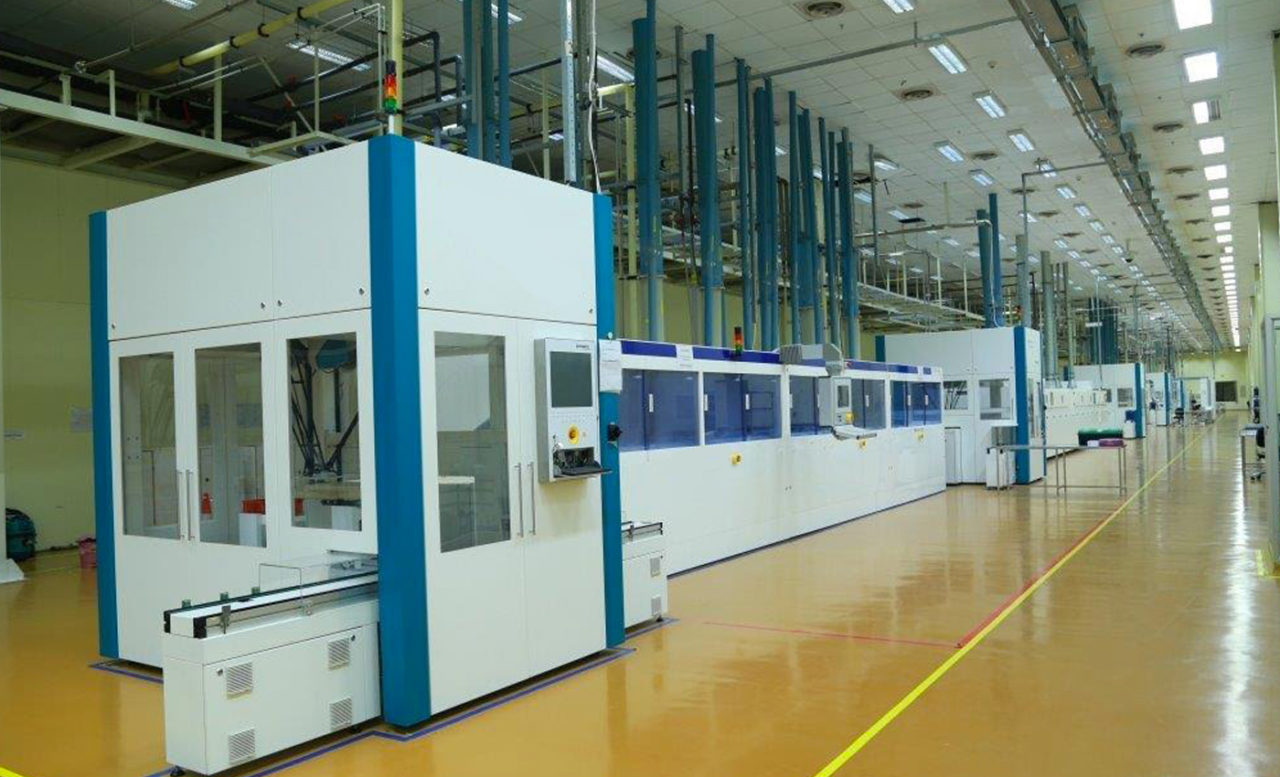 Deploying primarily European production equipment, RenewSys said that German consultancy firm Solsol GmbH had helped in the commissioning of the line, which was first announced back in January, 2016.

RenewSys noted that its decision to invest in solar cell production was based on the Indian Government policies that supported domestic manufacturing.

The company also said it expected to increase both cell and module production further in 2017 as well increase production of its With the confidence that this support will be on-going, RenewSys intends to enhance its EVA/POE ecapsulant and backsheet material capacity.

11 October 2022
PV CellTech Extra will be held as a series of live webinars and on-demand sessions on 11-13 October 2022. We'll be taking a slightly further forward-looking view at the technologies and roadmaps for new cell architectures set to dominate mass production during 2023-2025 with special emphasis on the potential timelines for technologies beyond the single-junction cell design, including perovskite and hybrid concepts.
c-si manufacturing, renewsys india, solar cell