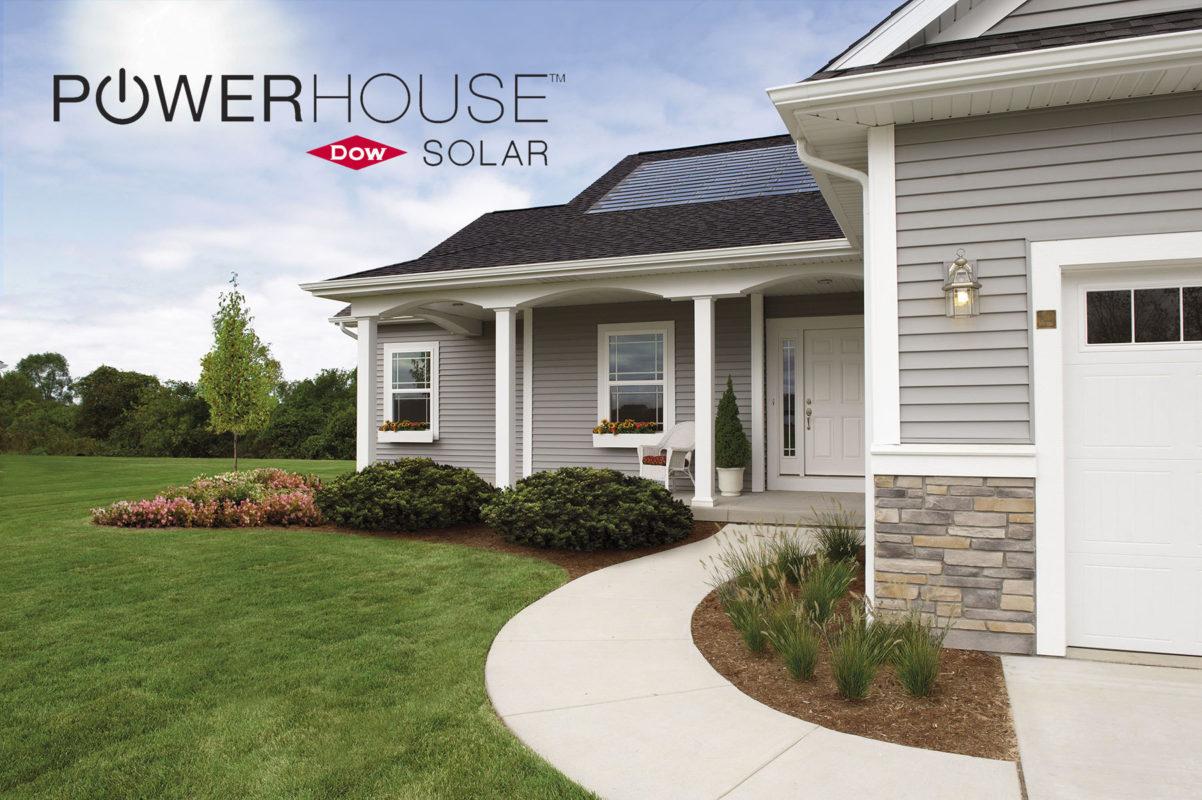 Risen Energy, which entered PV Tech’s Top 10 module manufacturer’s rankings for the first time in 2017, was said to be supplying all the solar components and wire harness connectors for the solar shingle technology.

General Polymers Thermoplastic Materials, a multi-national thermoplastic resin distributors serving custom injection molders in North America is to supply the polypropylene plastic resin for the base assembly of solar shingles.

Finally, Creative Liquid Coatings, which was a previous supplier to Dow is to provide moulded polymer components fully assembled, with all solar components, wire harnesses and other parts required to deliver a finished solar shingle product.

RGS Energy has to undertake and pass UL Certification before it can start providing the new solar shingle system in the US. The company also hoped to develop alternative roofing systems in the future using the licenced technology from Dow.