ROUND UP: Optimum Trackers for Senegal, Sunrun closes US$33 Million loan, GE partners Looop in Japan

GE Partners with Looop to bring 1.5kV inverters to Japan 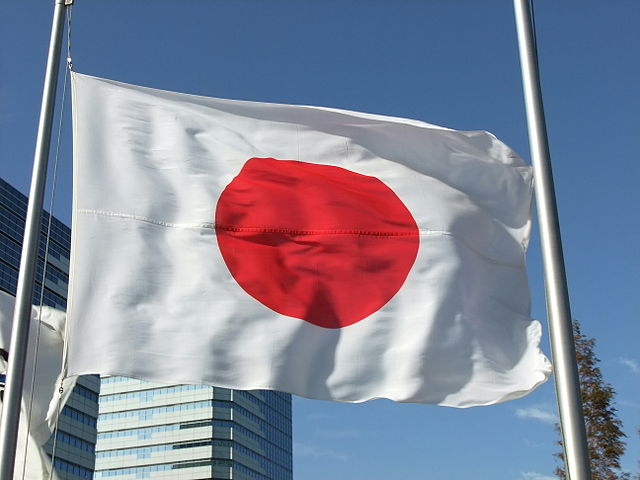 GE will provide two 1MW, 1.5kV LV5 inverters to Looop for a pilot project in Ibaraki, Japan. Looop will then become the first company to actively use 1.5kV technology in Japan.

GTM Reseach has estimated that 92.7% of future global projects will be based on 1.5kV technology.

A GE release claimed that as a result of the higher DC voltage of 1.5kV inverters compared to 1kW inverters, the infrastructure, deployment and running costs of a solar plant are reduced.

Soichiro Nakamura, president of Looop, said: “In becoming the first 1.5kV PV systems’ builder and owner in Japan, we are excited to be partnering with GE, who has been at the forefront of introducing this technology to the global solar industry.” 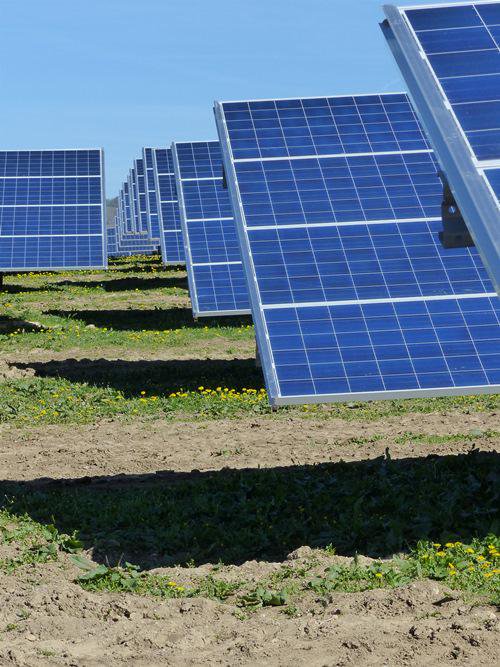 The plant in Santhiou-Mekhé, Thies area, is part of the Emerging Senegal Plan (ESP) launched by the President Macky Sall in 2014 with the ambition to create 350MW of solar power plants in the country. The electricity will be bought by the Senegal National Electricity Company (SENELEC) and injected into the national network.

Madyan De Welle, Optimum Tracker’s chief executive, said: “Africa is an important market for Optimum Tracker because we are contributing to enhancing the daily life of people who have limited access to electricity. It’s also a major continent for our international development, especially when we see a partner like ENGIE planning to increase its renewable energies operations locally.”

The power plant came from a public-private partnership between the Strategic Investment Sovereign Fund (FONSIS), Proparco (AFD) and Meridiem. 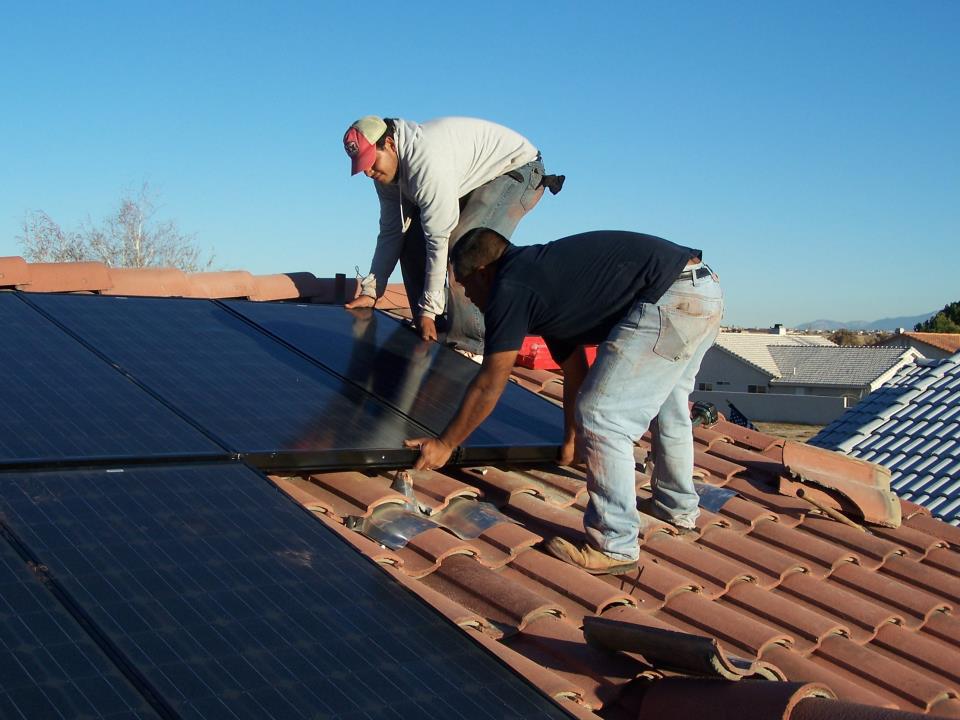 US-based residential installer Sunrun has closed on a US$33 million non-recourse term loan facility to support its solar business in Maryland, Massachusetts and New Jersey.

The firm will use the five-year loan to finance a portfolio of solar renewable energy credits (SRECs) and to bring down overall system deployment costs.

The initial lender, who was not disclosed, is a leading international financial institution.

A Sunrun statement said: “The interest rate on the initially drawn amount is approximately 6.8%. The facility advances against both contracted and uncontracted SRECs. As such, this term loan facility marks the first time Sunrun has borrowed on a non-recourse basis against cash flows not included in its reported estimated retained value.”

Bob Komin, chief financial officer of Sunrun, added: “Sunrun continues to demonstrate that we can access flexible and attractive capital from diverse financial institutions to both enhance upfront cash proceeds and support sustainable growth. The Northeast is a thriving pocket of the US solar market and this loan further supports Sunrun’s strong position in the region, which includes our customer origination partnerships with Constellation, NRG, and Ambit Energy.”

Solar developer and EPC Inovateus Solar, has sold two PV power plants under development in the Midwestern US to global renewable energy firm, Alterra Power for an undisclosed sum. The projects total 20MW and have PPA's. A 7 MW site located in Indiana is expected to finish construction by the end of 2016, while a 13MW site located in Michigan, expected to be developed during 2017. Inovateus Solar recently won the Intersolar NA 2016 'Battle of the Bands' competition. 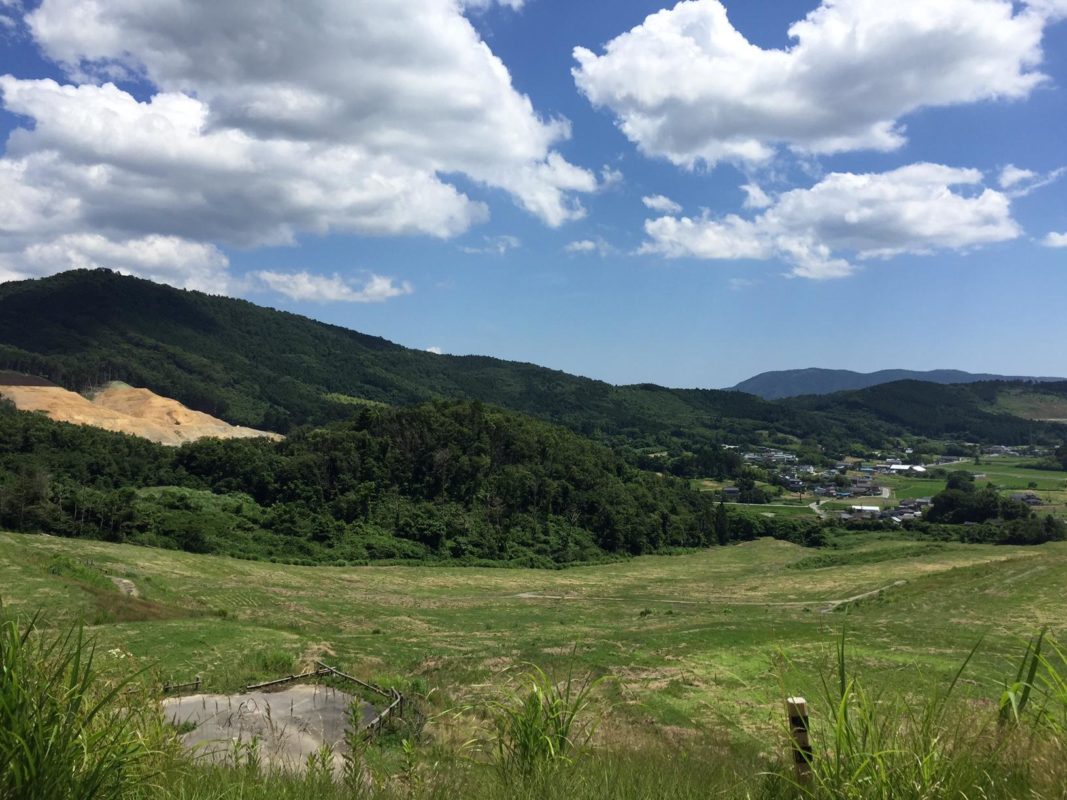 The utility-scale plant is 222,000m² and is set to produce 16kWh of clean electricity per year – enough to power 4,400 homes. The energy is to be sold to Tohoku Electric Power Co under Japan’s feed-in tariff (FiT) programme.

Juwi Shizen is to assume EPC capabilities for Ishinomaki Kizuna GK – a company that GE Energy Financial Services and Japan’s Trina Solar invested in. A Trina subsidiary, Trina Solar Japan Energy, is to develop, and take on O&M responsibilities for the plant, which is scheduled to be operational by summer 2017.

The community solar farm, known as the Nashua Road Solar Project is comprised of more than 4,000 solar PV panels and will generate enough green electricity to serve 170 local residents. Proving a popular measure, the facility is already 100% subscribed, with customers signing a 20-year agreement with NRG Community Solar. Customers earn credits toward their energy bill based on their allocation of renewable energy net-metering credits that are generated through producing clean energy each billing cycle.