Researchers from the University of Bath and Imperial College London have shown in a new report how the careful selection of layers within perovskite can prevent against degradation, potentially paving the way for the development of high-performance solar cells.

The report, which was published in the journal Nature Communications, aimed to show how to increase the longevity of tin-based perovskites, to help develop the material without lead. Although lead is less reactive to ambient conditions, solar manufacturers are increasingly trying to work with less toxic materials to create solar systems that are both safe and stable.

As the report notes, the widespread commercial scale up of lead perovskite solar cells “raises concerns in relation to potential health and environmental hazards that their Pb content may cause.”

The researchers found that perovskites using tin instead of lead degrade to tin iodide, and then when this is exposed to moisture and oxygen, forms iodine, causing more tin iodide and “cycling degradation”.

Professor Saif Haque, lead researcher on the report at Imperial College’s Department of Chemistry, said that understanding how and why tin perovskite materials degrade “will help us overcome a major stumbling block for this exciting new technology”.

Once the degradation process of tin perovskite was observed, the researchers found that the material’s stability “strongly” depends on what element of the hole transport layer­ – which allows for the passage of air – is chosen as the substrate, which provides the surface and is used to tackle film degradation.

The study, the report states, “sheds new light upon critical features of the degradation mechanism of hybrid tin iodide perovskites.”

It follows a string of fresh research into making perovskite more durable for use in solar panels over the past year. Scientists from Queensland University of Technology (QUT) used hair clippings from a barber shop in Brisbane to form an “armour” that increases the material’s power conversion efficiency in solar cells last month, while a team at the Massachusetts Institute of Technology (MIT) alongside five other universities globally applied a “data fusion” process to produce and test different perovskite formulations and assess their longevity. At the end of last year, perovskite solar cell developer Oxford Photovoltaics (PV) broke its own industry cell efficiency record after months of research on tandem silicon heterojunction/perovskite 2T (Terminal) solar cells, which has been certified by the US National Renewable Energy Laboratory (NREL) at 29.52%.

Earlier this year  the US’ new Energy Secretary, Jennifer Granholm, outlined a US$128 million funding package for research and development to build out a domestic solar manufacturing sector. As part of this, US$40 million will be allocated to 22 projects that will explore making perovskite-based solar technologies that are more efficient, cheap and durable. The DOE said last year that these cells have the “potential to make highly efficient thin-film solar cells with very low production costs.”

11 October 2022
PV CellTech Extra will be held as a series of live webinars and on-demand sessions on 11-13 October 2022. We'll be taking a slightly further forward-looking view at the technologies and roadmaps for new cell architectures set to dominate mass production during 2023-2025 with special emphasis on the potential timelines for technologies beyond the single-junction cell design, including perovskite and hybrid concepts.
high power modules, imperial college london, next generation panels, perovskite, research and development, university of bath 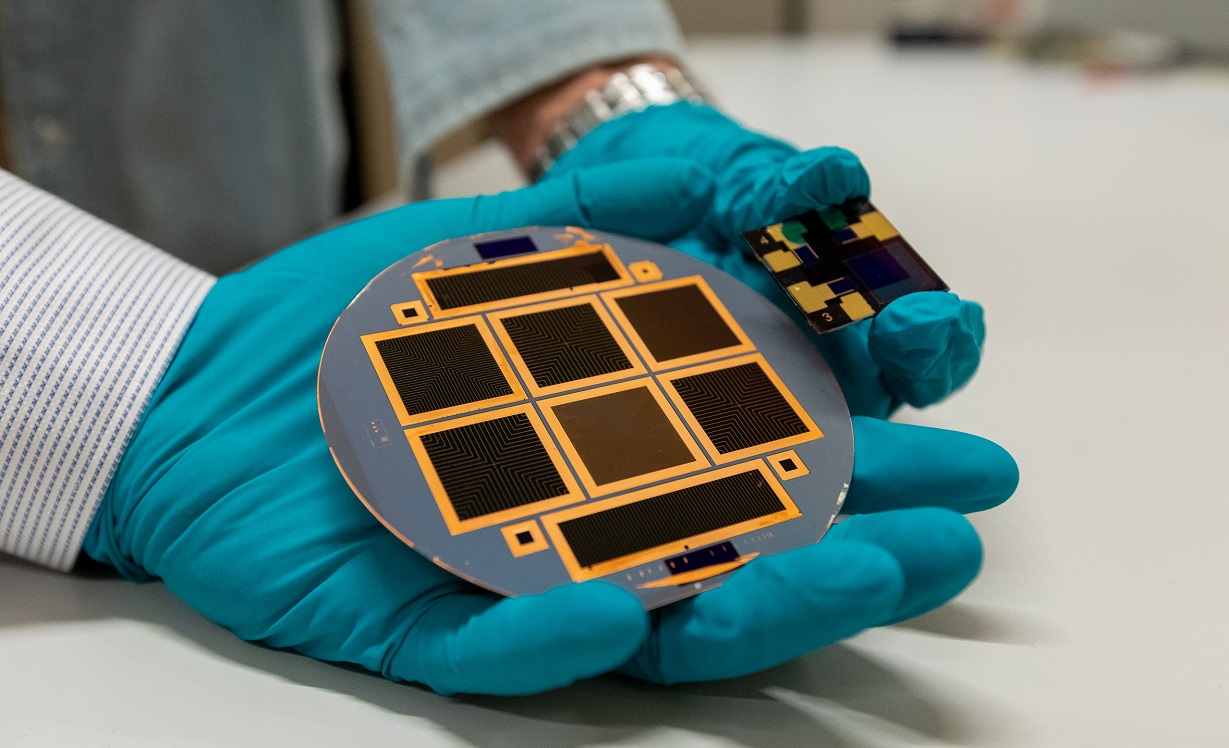