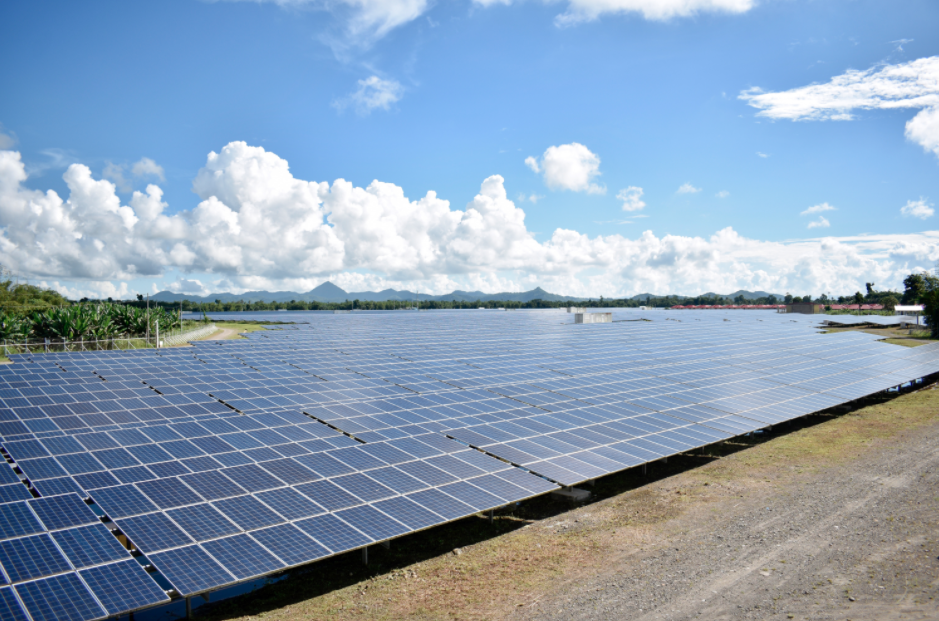 SPI will now be able to start work on developing the PHP11.75 billion (US$228 million) site, which it will operate over a 25-year period.

The project will be developed by SPI in partnership with the Bases Conversion Development Authority (BCDA), the statutory body mandated to develop and maintain the state-owned Clark Green City. This partnership was announced in January. Clark Green City, spanning 9,450 hectares once fully completed, is expected to be home to 1.2 million residents and will create opportunities for around a million jobs.

An MRC Allied spokesperson told PV Tech that power generated by the project would be used to provide electricity to the city.

MRC Allied, a property and mining firm, is diversifying its business by targeting 1GW of clean energy by 2022 with half that coming from solar PV.