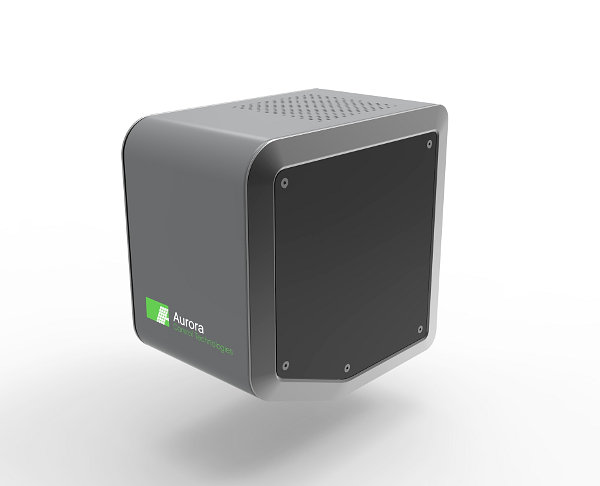 “We are excited to have been awarded this significant level of business from the number one producer of solar cells in the world in 2016,” said Michael Heaven, Aurora’s Chief Executive Officer. “This order together with the previously-announced order from LG Electronics clearly demonstrates that Aurora’s products are essential for manufacturers focused on producing the highest quality and efficiency cells possible.”