Following on from the “unveiling” or soft launch of its battery energy storage system (BESS) at Intersolar 2021, Trina Storage has officially launched its Elementa BESS, with an particular focus on safety features and cell performance, at Intersolar 2022, where PV Tech is running a live blog.

The “all new” Elementa system is a LFP BESS system in a DC cabinet with busbar connection resulting in easy scale up, the company said. It is a product of continued research and development (R&D) in China, Trina said, adding that it had over 100 researchers working on storage innovation across its facilities.

Trina Storage has a annual production capacity of 3GWh but plans to scale this up by “several” gigawatts over the new “few years” as it strives for greater vertical integration.

Elementa has a bi-directional liquid cooling system, gas sensors as well as heat and smoke detectors, with Trina Storage keen to stress the BESS’s improved cell performance compared to competitors, with Elementa providing up to 10,000 cycles, which Trina said was 25% more than the Tier 1 market average.

Moreover, Elementa can reduce installation times by up to 70%, Trina Storage claimed. This, coupled better cell performance and safety features, could result in a 7.2% reduction in capex and opex costs and a 25% fall in the total cost of operating, Trina said.

Established in 2021, Trina Storage has already successful supplied one 50MW / 56.2MWh BESS project in the UK and has more than 100 customers globally.

Out of its EMEA customers, 30% are EPCs and 70% are developers, independent power producers (IPPs) and investors, according to the company presentation.

9 June 2022
The proliferation of solar PV and other renewables is a cornerstone of the emerging new power system and, as a result, the solar industry has entered its fastest-growth period. This has become typified by surging demand for high-power PV modules that both produce more power and are more efficient than their predecessors. Providing a significant boost to power outputs, large-format modules have become a popular choice for customers the world over. Outdoor testing of modules is now providing empirical evidence of the benefits large-format modules produce, providing a crucial benchmark and invaluable data for customers to evaluate their module selection and procurement processes. In this PV Tech webinar, experts from TÜV Rheinland, CPVT and Trina Solar will discuss how to ensure science based and precision testing under field conditions, how empirical data is collected and analysed during TÜV Rheinland and CPVT’s outdoor testing, the empirical data behind a 670W module’s ultra-high power, and more.
battery energy storage systems bess, bess, elementa, product launch, trina, Trina storage

April 11, 2022
Wisconsin’s Public Service Commission (PSC) has approved the construction of Invenergy's 300MW utility-scale solar farm, which is to be paired with a 165MW battery energy storage system (BESS), in Dane County. 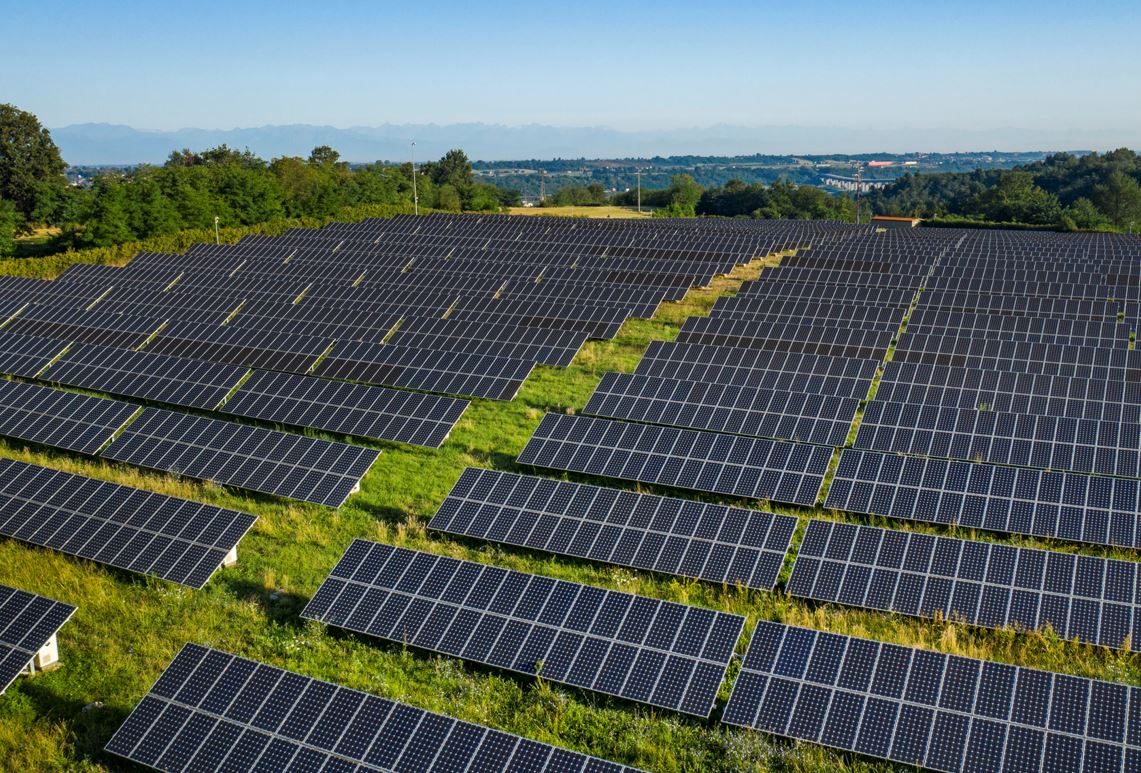 March 24, 2022
NextEnergy Capital’s (NEC) recent US$896 million raise will allow it to move into less mature solar markets and upgrade its existing solar fleet, says its UK MD in an exclusive interview with PV Tech Premium.