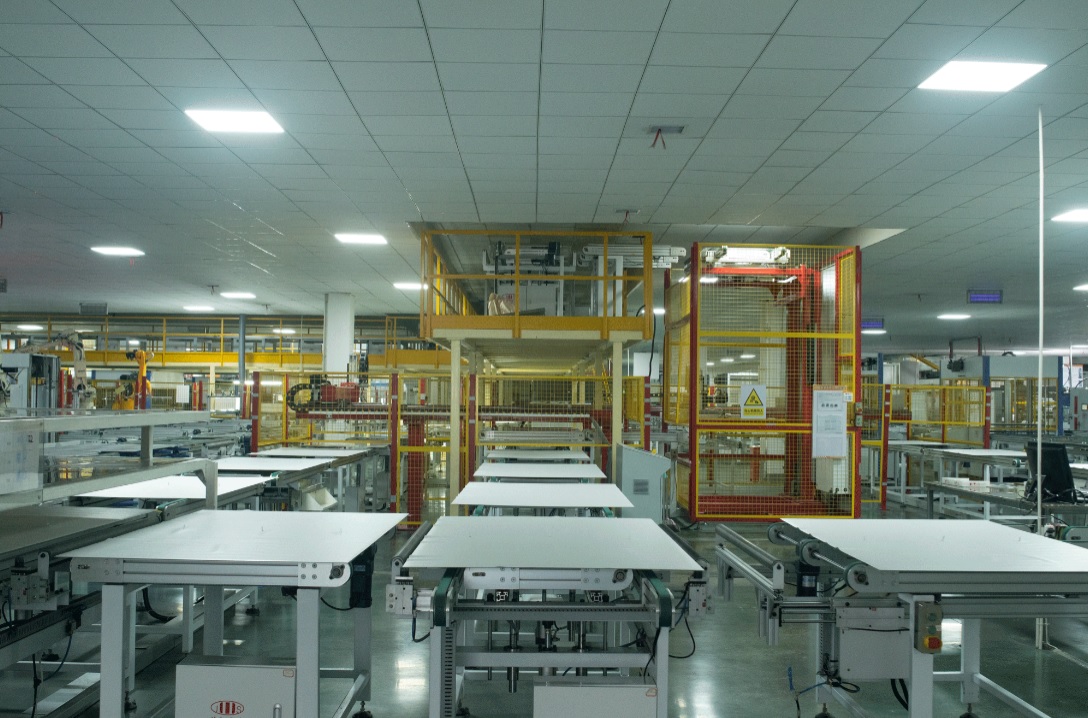 China-based PV module manufacturer ZNShine Solar plans to more than double its manufacturing capacity by 10GW over the next two years, focusing on large-area, high-efficiency modules to improve its competitive position.

ZNShine said it would expand module assembly capacity by 4GW at its production base in Suqian, Jiangsu Province, China. The first phase expansion is expected to start production in November 2020, taking total nameplate capacity from 3.5GW at the end of 2019 to 7.5GW in 2020.

A second phase expansion is planned to be completed in 2021, adding a further 6GW of capacity to handle large-area, high-efficiency module assembly production, based on market demand. 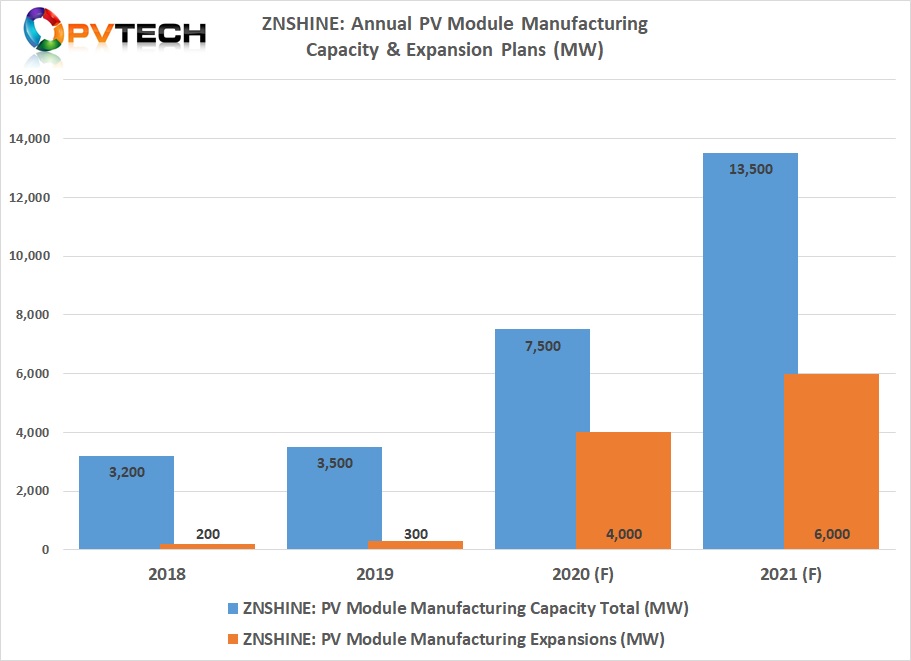 ZNShine said that the 10GW of module assembly expansion plans included capital expenditure of around RMB5.5 billion (US$795 million) to complete and ramp the new capacity.Total capcity could reach 13.5GW in 2021.

Key to the project is a migration to advanced production equipment and highly automated production lines to cater for 182mm x 182mm and 210mm x 210mm solar cells, which are expected to be sourced from major merchant cell producers such as Aiko Solar and Tongwei.