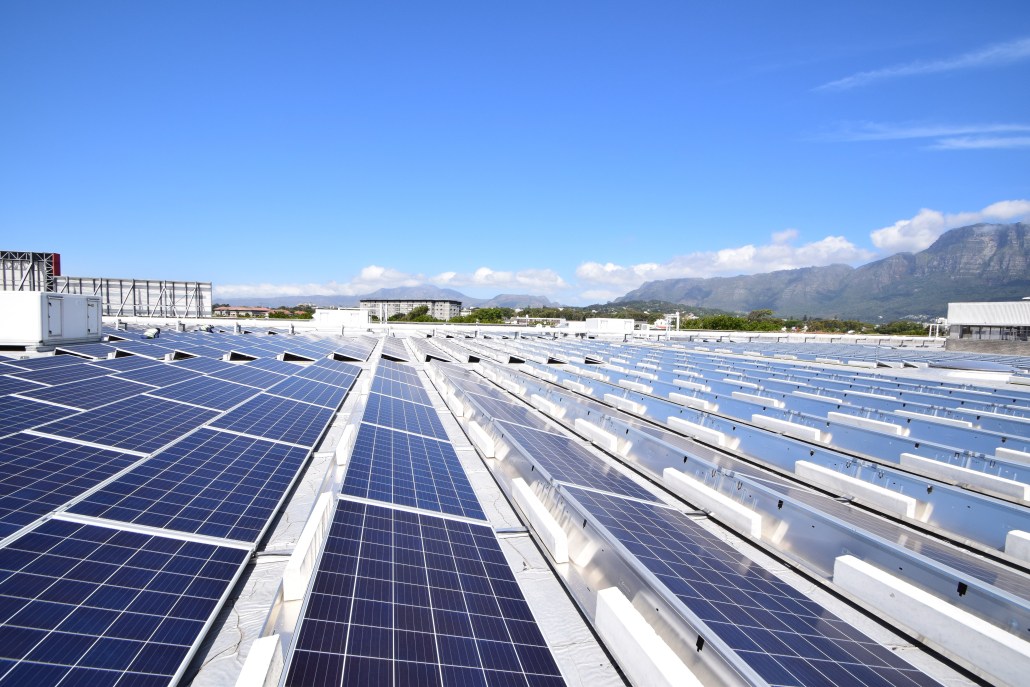 Commercial and industrial (C&I) solar is set for a boost in South Africa, with financial support now lined up for a new pipeline.

Developer Sola Group said this week it has teamed up with Nedbank and African Infrastructure Investment Managers (AIIM) to deploy a 40MW portfolio for industrial customers.

The so-called Orionis fund will mobilise ZAR400 million (around US$26 million) for projects set to be backed via power purchase agreements (PPAs), Sola Group said in a statement.

The firm explained a 15MW PPA pipeline has already signed under Orionis, with offtakers including breweries and other South African industrial players.

“This partnership brings together three highly experienced entities whose combined skills offer consumers clean energy solutions at a time when our country desperately needs it,” said Chris Haw, chairperson of the Sola Group.

The current Sola Group includes an Assets division, which launched in 2008 as Aurora Power Solutions and has since developed a 305MW-plus PV portfolio across Africa.

The group claims to have designed and built 37.5MW worth of C&I solar projects, coupled with a 1.6MWh portfolio of energy storage systems.

Sola Group, which also has an O&M service provision, directly employs 50 full-time staff in South Africa and estimates the new 40MW pipeline will create a further 880 jobs in the future.

Signing PPAs under Orionis will bring industrial customers 20% lower tariffs compared to the rates they would face under deals with state utility Eskom or municipal providers, Sola Group claimed.

Another advantage, the firm added, is that Orionis’s aggregation of all project phases – finance, design, construction and operation – means finance will be cheaper than under individual arrangements.

The bid to offer solar at cheaper rates than Eskom sees the light months after financial woes at the state utility drove South Africa’s government to considering a re-opening of old renewable PPAs, prompting concern from renewable associations.