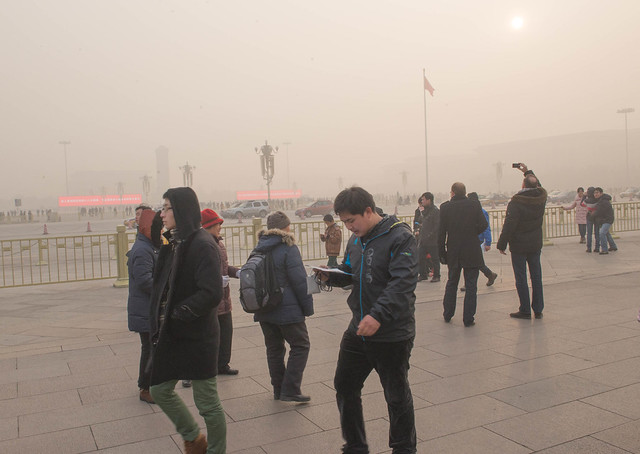 China must act decisively against sunlight-dimming air pollution or risk missing out on billions of dollars’ worth of solar production, researchers have said.

Aerosols and soot from factories and transport may have crippled nation-wide PV production by 11-15% in 2015 compared to the potential under 1960 air quality levels, according to a new study.

Researchers from ETH Zürich and others screened data from 120 stations and found that dimming from poor air quality could cost China US$4.6-US$6.7 billion in PV power losses until 2030.

The scientists noted China’s progress to date reversing the trend, with coal-driven sulphur dioxide and soot emissions on the wane since 1995 and sunlight slightly on the rise in recent times.

The calls for China to unlock solar growth emerge after the country was said by IRENA to have achieved a major capacity boost between 2017 (130GW) and 2018 (175GW).

At nearly 2.2 million jobs in 2018, the country remains the top global PV employer and ran last year a solar net trade surplus of over US$6.7 billion, IRENA found in a separate update.

For their part, AECEA consultants believe the Asian state will transition away from government subsidies in the coming years, embracing a subsidy-free market from 2021 on.

See here for more information on the Nature Energy study