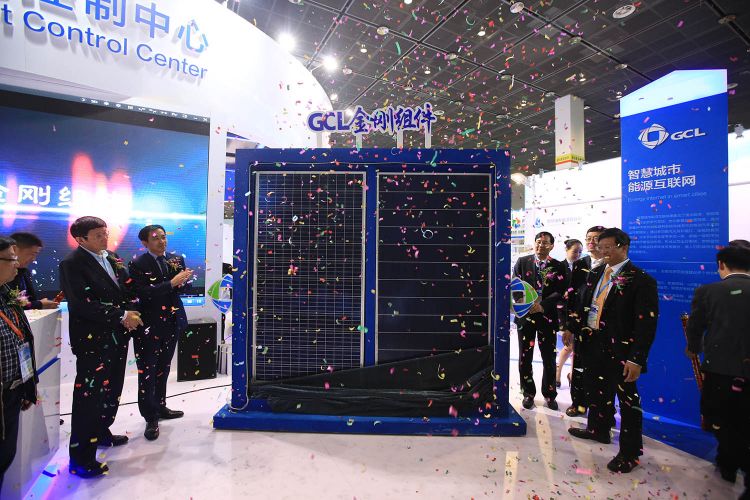 “GCL-SI will further advance towards the goal of realising an average efficiency of 20.5% and a maximum efficiency of somewhere between 20.8% and 21% in 2017,” he added.

The company recently showcased its ‘black silicon’ multicrystalline modules, its latest mono PERC offerings and dual-glass products as well as energy storage systems at Intersolar Europe. Black silicon is well-known for its extremely low reflectance and low absorption of some kinds of photovoltaic applications. GCL-SI has taken the lead in the integration of all three existing methods – additive direct texturing, metal assisted chemical etching (MACE), and RIE – thus making massive manufacturing a reality in terms of cost reduction and efficiency gain.

GCL-SI will continue its efforts to scale-up the mass production of PERC solar cells.