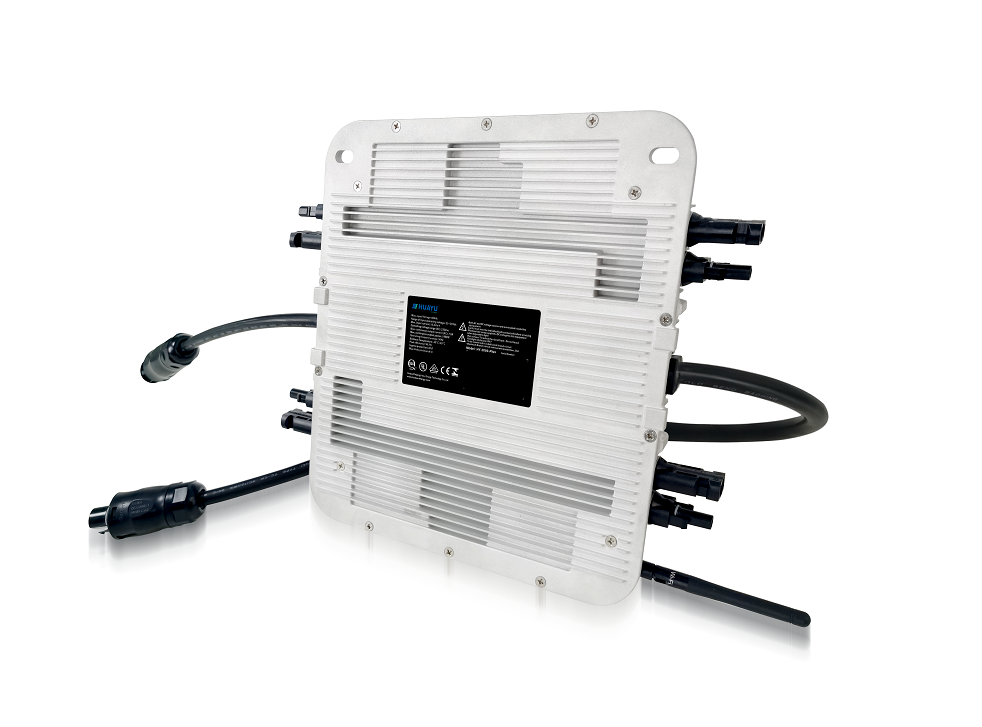 Huayu New Energy Technologies will focus on higher capacity microinverters as the core component of a new expansion push, shifting its sales efforts online to mitigate disruption from COVID-19.

The overseas sale spree will be steered from Huayu’s headquarters in the Chinese port city of Ningbo. The firm’s base, a 200,000-square-metre site, hosts its 2,000-plus workforce, its three R&D centres and a factory currently delivering both inverters and other products.

Huayu intends, Tang explained, to double its hybrid inverter production capacity between now (30-50MW) and the end of 2020 (100MW). For its part and over the same period, the microinverter production line should triple between 50MW and 150MW, he added.

According to Tang, the centrepiece of the new sales push will be a 2,000W microinverter model Huayu will launch in June. The new line will be shipped across the globe, from the firm’s home market of China – where residential PV projects will be targeted – to North America and Europe.

“It could be the most powerful microinverter ever seen,” Tang went on to say, describing the new 2,000W line as a “good match” for the wave of high-powered solar modules released by JinkoSolar, Trina Solar, LONGi Solar and other manufacturing heavyweights.

As Tang notes, Huayu’s growth roadmap will see it zero in on North America, a market the firm is currently building a name in.

“For hybrid inverters and especially in the North American market, as a new brand we have not been that well-known,” the overseas sales director said. “We’re using local brands to open up channels, building our brand step by step – this also applies to microinverters.”

In Europe, Huayu is targeting the UK, the Netherlands, Germany, France and its other traditional go-to destinations but also opening up to new markets for its inverters, Tang reports, adding: “This year, operators in countries such as Poland and Ukraine are coming to us.”

Elsewhere, the overseas trek encompasses South Africa and the top solar markets of Latin America. “We already have some major distributors in Mexico while in Brazil, we are currently working to have our 2,000W microinverter certified,” Tang explained.

The overseas sales director acknowledged the “big impacts” from the COVID-19 outbreak on the marketing push. “This year we wanted to attend 10 global exhibitions and they’ve all been postponed, either until the second half of 2020 or until 2021,” he pointed out.

Like a great deal of Chinese manufacturers, the disruption has forced Huayu to redeploy its sales representatives online. From TikTok and YouTube videos to live Facebook product showcases, the digital initiatives have all proved useful in attracting new customers, Tang said.