Is CSP becoming the Betamax of the US solar industry? 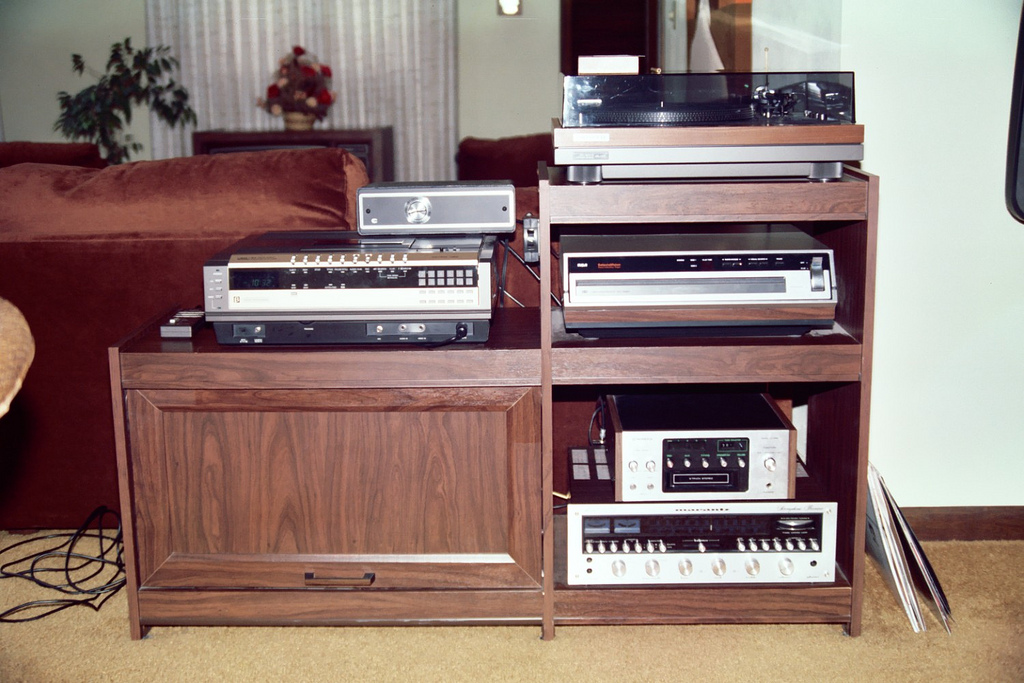 On February 11, with the swipe of a pen, the 500MW Palen concentred solar power (CSP) plant was sunk by the California Public Utilities Commission (CPUC).

It was not the first project to fall foul of regulators. But CSP nemsis the desert tortoise was not to blame. Nor were reservations about scorched birds. In the US CSP tower technology has simply lost a cold technology war with PV. The ace up its sleeve had been the ability of thermal storage to slowly seep thermally generated power onto the grid after the sun has gone down. But with other electrical storage technologies developing nicely and the significantly lower risk of large PV projects, investors would now appear to have spoken.

The Palen project had asked for a 12-month extension to file a new plan to transfer to CSP trough technology and to transfer ownership of the project from the project company Palen Solar I, to Maverick Solar. A December deadline for the new plans was missed and the application for the extension refused.

The CPUC had itself previously suggested that the Palen project convert to photovoltaics, something rejected by developer Brightsource, at the time.

The noise around bird deaths was always just that. There are a host of hugely more significant causes of bird deaths. Buildings being one such source. If concern for fried avian species was as widespread as presented Colonel Sanders would surely have been busted down to Private or given a dishonourable discharge. 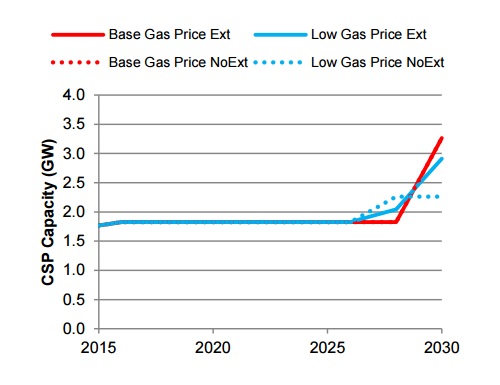 With Palen now off the table, the future for CSP in the US is not especially bright. The NREL is not expecting any new extensive CSP capacity before 2025.

The problem for the US is that there is now a well-worn path of least resistance for investor funds to flow along and into PV projects. Utility-scale PV in the US has been a GW market for more than four years now and the growth trajectory is highly arresting. The hard work of technology proof of concept is done. Utilities are comfortable, the policy environment has improved and there is still demand for more capacity as the country’s power generation landscape rebalances.

The difficulty with CSP towers in the US has simply been the runaway success of an alternative technology. Just as Blu-Ray defeated HD-DVD and VHS bested Betamax, PV has trumped power towers. Nevertheless, the huge difference between CSP towers and Betamax is that the former has a long-term future despite seemingly losing this particular battle and Betamax’s defeat rendered it obsolete.

Elsewhere, notably in North Africa, power towers are attracting big funding and bagging planning permissions. Phases one and two of Morocco's Ouarzazate complex may be using trough technology but phase three is still pencilled in for a power tower. Where large centralised energy infrastructure projects are required and development bank funds can be leveraged, CSP towers offer a large-scale solution that can be deployed in less time than nuclear and uncouples the cost of power from volatile fossil fuel pricing.

The question is when CSP towers will have the track record to attract mainstream investment and compete on a level playing field, and whether that will happen before OECD countries lose all interest in all forms of centralised generation. In the case of Palen, the project’s owners might be wishing they could hit the rewind button and take the CPUC’s advice to convert to PV.